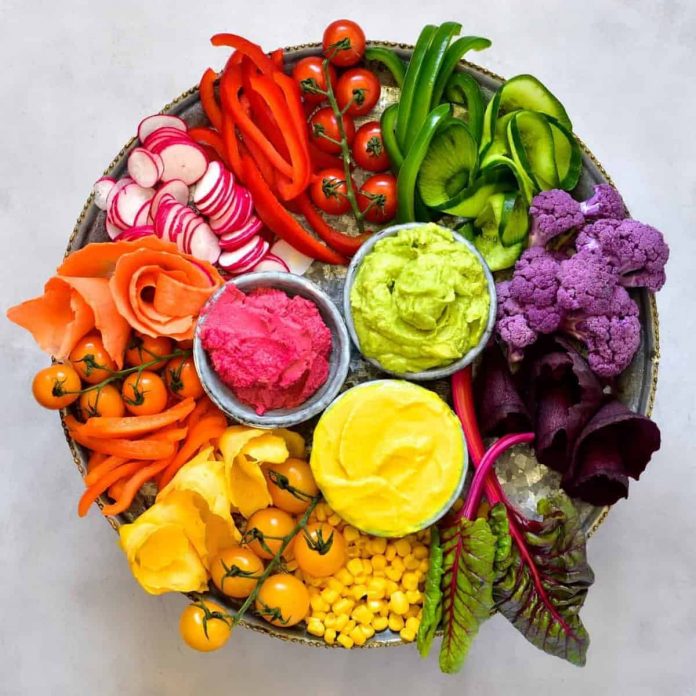 The Japanese approach to food is one we might all admire.

For an ancient cuisine, the Japanese diet addresses many of the challenges that affect how we eat today. It’s fast to prepare, healthy, created simply from very few ingredients, and interweaves culture and food in a way that gives greater meaning to each meal beyond just a fuel to keep us going, a tool to quiet the kids, or a quick-fix to a flatter summer stomach.

A culture of food and health
It’s hard to argue with one of the healthiest cuisines in the world, and one that has made the Japanese among the longest-lived people on the planet. The Japanese diet embodies many of the points that modern science asks of us in order to eat well. It relies less on red meat than most Western diets, focusing instead on fish and vegetables.

It contains fermented foods for digestive health through simple pickles such as nukazuke, which are eaten with almost every meal. Rice, although central to the cuisine, is served as a separate element to other dishes, meaning that it is very easy to reduce the amount of refined carbohydrates eaten with your meal, as many Japanese people do these days. Wholegrain rice mixes are also hugely popular, boosting the fibre of a bowl of rice as well as providing a delicious flavour.

One of the most attractive and reasonable aspects of the Japanese diet is its moderation. Although vegetables form the bulk of the diet, vegetarianism and veganism is relatively uncommon. While sweets are a much-loved treat and sugar is a necessary seasoning, they are rightly considered only parts of a much broader cuisine. The Japanese diet doesn’t rely on restrictive exclusions to communicate a message of good health.

Good health is inherent to the cuisine. It is a true love of food, wary of the trappings of gluttony or breathless excess. If you were to design a perfect diet based on what modern science tells us today, it might look a lot like the way Japan has been eating for centuries. But the appeal of Japanese food goes far further than the clinical sterility of science. Stories of food and health and their role in a long and happy life are woven through lore and culture so that the lessons of the kitchen teach Japanese children not just how to cook and eat, but live well. This kind of education is so important, as it affects everything from saving a few minutes each day through efficient kitchen technique, to a lifetime of healthy eating that’s also enjoyable, convivial and shared with those you love.

My new book, Zen Kitchen, is the first book I’ve written devoted soled to Japanese cuisine. It isn’t a health or diet book. Yet Japanese cuisine has had health at its core long before ‘health’ had any connections to being skinny. You might well look at Japanese cuisine as a manual for living. It touches every aspect of life – relationships, money, politics, manners and, of course, health is a part of it.

When you cook the dishes from Zen Kitchen (I’ve shared a few with you here – see below), try to look beyond just the recipe, as each one is a part of a bigger cultural picture. A piece of grilled fish can be just a quick dinner, but it can also be an act of kindness, a philosophy of health, a lesson in patience, a chance to share a story, and a window into another way of thinking.

This is the Japanese version of ‘an apple a day’ and I have to say, as much as I love apples, it’s a bit more useful in the modern day than just singing the praises of a single fruit.

‘Eight-tenths full’ (harahachibu) is the Japanese mantra of moderate eating, and it’s been touted as the reason for many benefits, from the health of the Okinawans, whose traditional diet produced the longest-lived people in history, to the stereotypically slender Japanese figure.

What’s most interesting about many of the messages around Japanese food and health is how they are reinforced culturally. An idiom like this warning against eating to excess is not just a recommendation for an individual, it’s explaining a society-wide cultural taboo. The modern world could fairly be described as one of excess. If there is something we don’t have, we want it. If there is something we have a little of, we want more. Where does it end?

In among all these wants and mores it can sometimes seem like gluttony is a virtue not a vice. At those times it can be nice to have some tried and true ancient wisdom to remind yourself that doesn’t have to be the case.

1. Quick soy-steeped spinach
We will often cook a bunch of spinach early in the week and just leave it in the fridge. We have boosted soy sauce always to hand and the bonito flakes live in the pantry. From that starting point, if we need an extra dish for the table, this can be ready in less than a minu

2. Butashabu salad
The key to this dish is having the pork sliced very finely.

3. Sashimi salad
Sashimi salads are some of the most popular items at casual and modern izakayas aroundJapan and all over the world. The tender fish and fresh vegetables are perfectly offset by crispy shreds of wonton.

4. Okinawan salted shortbread
The tiny islands that make up the tropical paradise of Okinawa are some of my favourite destinations in Japan. 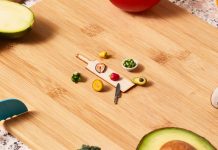 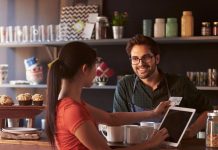 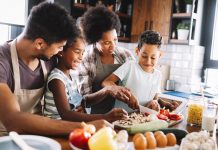 Giving up one food will help your health

Why Should You Do Cardio Workouts?

How to Support Your Children for a Healthy Development?

What are the health benefits of Pistachios (Pista)?