Self Grooming - Personal grooming (also called preening) is the art of cleaning, grooming, and maintaining parts of the body. It is a species-typical behavior.In humankind, mutual grooming relates closely to social grooming, which is defined as the process by which human beings fulfill one of their basic instincts, such as socializing, cooperating and learning from each other. Individuals who chose their romantic partner reported more mutual grooming than others who focused in other types of relationships. Human mutual grooming plays an important role in pair bonding. humans are mostly concentrated grooming predominantly during daily activities that are structured explicitly around hygiene goals (bath time). In the same investigation, researchers found that individuals with more promiscuous attitudes and those who scored high on the anxiety sub-scale on an adult attachment style measure tend to groom their partners more frequently. These findings were also consistent with some of the functions of grooming: potential parental indicator, developing trust and courtship or flirtation. 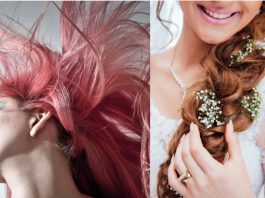 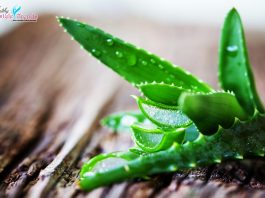 ABOUT US
Healthy Lifestyle Trends is based on facts related to Medicine, Health, Fitness, Beauty, Food & Beverage. By following healthy lifestyles, you can achieve progressive health and wellness.
Contact us: contact@healthylifestyletrends.com
FOLLOW US
© Copyright 2017 - Healthy Life Style Trends