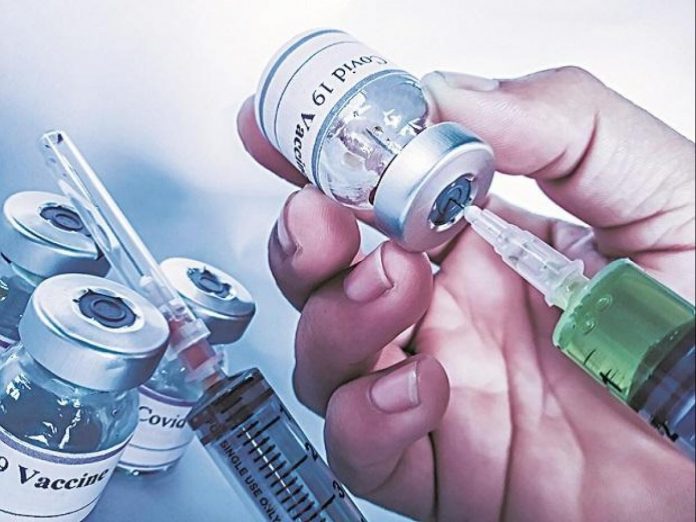 India, one of the world’s largest manufacturers of inoculations, plans to offer 20 million doses of coronavirus vaccine to its neighbors as it draws up a policy to supply vials to countries across the globe, people with knowledge of the matter said.

An Indian state-run company will buy vaccines from the Serum Institute of India Ltd. and Bharat Biotech International Ltd. for supplying to Nepal, Bangladesh, Sri Lanka, Afghanistan, Seychelles and Mauritius, the people said, asking not to be identified as the plan is still under discussion. Some of supplies may be free and treated as aid, they added.

The first batch of the vials will be shipped over the next two weeks, the people said. The government will then offer the vaccines to countries in Latin America, Africa and the former Soviet republics. A spokesperson for Bharat Biotech couldn’t immediately comment while a spokesman at Serum declined to comment.

Prime Minister Narendra Modi is keen to tap India’s leadership in vaccine manufacturing by helping countries battling the pandemic and raise the South Asian nation’s profile to rival China, which is also supplying its home-grown inoculations around the world. Brazil, with more than 8 million cases, has sought urgent supplies and so has South Africa.

“It is too early to give a specific response on the supplies to other countries as we are still assessing production schedules and delivery,” India’s foreign ministry spokesman Anurag Srivastava said at a weekly briefing on Thursday.

HLL Lifecare Ltd, a state-run healthcare manufacturing company, which is procuring the vaccine vials from Serum Institute and Bharat Biotech for the government’s vaccination program starting from Jan. 16, may be roped in for overseas supplies. The company supplied Hydroxychloroquine tablets to over 120 nations last year.Brazil is sending an aircraft to India after Modi agreed to expedite vaccine shipments, according to the nation’s Health Minister Eduardo Pazuello. Serum will supply 2 million vaccines to the South American nation.

Serum’s Chief Executive Officer Adar Poonawalla in an interview this month said he expected overseas supplies to only start around March, adding that the government will enable overseas sales after first meeting India’s initial requirements.

The Serum Institute is manufacturing a coronavirus vaccine developed by AstraZeneca Plc while Bharat Biotech’s is an indigenous one.

The Right Way to Power Nap

Eating a tablespoon of ghee will help prevent constipation in the...

Menopause Was the Best Thing to Ever Happen to Me

HOW TO LOSE WEIGHT FAST: TOP 10 STEPS FOR SUCCESS

Is CNY staying at home? Google mobility data shows how much...