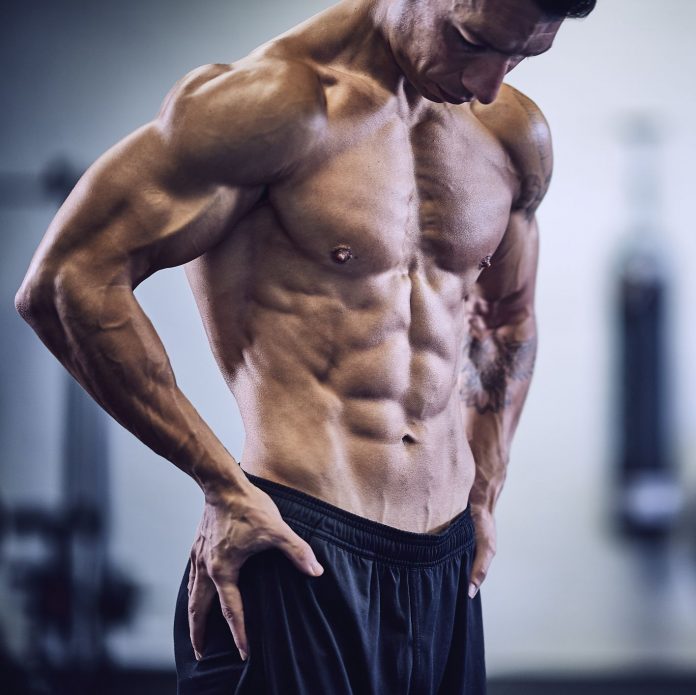 Avoid these missteps when trying to chisel head-turning, washboard abs.

Stronger, muscular abs are probably one of the most sought after physique improvements. For some, the aim is to lose belly fat and achieve a tighter stomach. For others, greater core strength is the goal. But many gym rats can’t help but want the ultimate physique achievement: the kind of rock solid, shredded six pack you see in cologne ads and on magazine covers.

While building amazing abs isn’t rocket science, people constantly make mistakes in the gym that will hold back their progress. No matter how well developed your abs get, you will never see them in bold relief unless body fat levels are at about nine percent or less, which means paying strict attention to diet and most likely, aerobic workouts as well.

Do you want some action hero abs? Then don’t make these six common core training mistakes.

Lack of Resistance
Abs are muscles just like your pecs and lats, so why not train them in a similar manner? Doing sets of endless reps of crunches is not going to build impressive abs any more than bodyweight pushups will develop an Arnold-like chest. Do not be afraid to perform weighted abdominal exercises that limit you to just 12 to 15 solid reps if you really want some “deep boxes” in your midsection.

No Intensity
So many trainees are working under the false notion that all it takes to create a truly wicked six pack are a few easy sets of crunches and leg raises at the end of a workout. But like I mentioned earlier, the abs are muscles just like any other, and if you really want to build bricks into your belly, you have to train them with similar intensity to other areas of your physique. Don’t be afraid to put a serious hurting on your abs.

Reps Too Short or Fast
If there is any muscle group that should be exercised with slow, controlled reps, it’s the abs. Pay careful attention to achieving a full range of motion from stretch to contraction, with a tight squeeze at the peak. Fast reps will do nothing to overload the abs and will more likely just result in injury.

Wrong Movements
Just like you hit the quads or triceps with various movements that work the muscle through various planes of motion, the same needs to be done for your abdominals. When designing an abs workout, it’s important to begin with a movement that focuses most tension on the lower midsection. These include all type of leg raises with bent or straight legs. Next up should be an upper ab movement, preferably using resistance, where the trunk is curled toward the knees, such as with various types of crunches. Finally a twisting exercise is necessary to develop the external obliques and intercostals.

No Core Focus
Because many lifters wear a weight belt while training, they fail to consciously keep their abdominal walls tight during seated, standing, and bent-over compound lifts. Not only can this lead to eventual injuries, but will also hold you back from building a maximally developed and strengthened core that the world will envy.

Anchoring Feet
One mistake we constantly see even advanced lifters make is to anchor the feet under pads when doing crunches or various crunch machines. This not only shifts much of the emphasis off the abs and onto the hip flexors, but can also result in lower back pain over time. 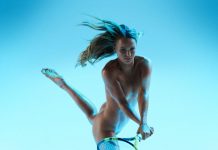 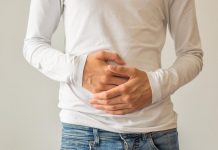 How Many Joints Are in the Human Body?

So, What’s the Latest I Can Pound Coffee and Still Sleep...

How To Use The Power Of Positive Thinking To Change Your...

The Effects of Stress on Your Body