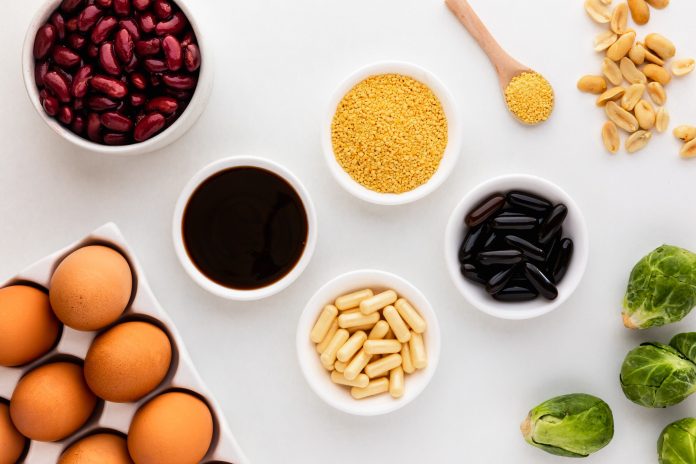 Acetylcholine is a molecule that functions as a neurotransmitter (chemical messenger) in your body. This means it relays messages from your brain to your body through nerve cells.

It’s produced from acetyl coenzyme A, which comes from the sugar molecule glucose, and choline, with the help of an enzyme called choline acetyltransferase.

It has many important functions in the body and plays a role in muscle movement, thinking, working memory, and many other brain functions.

Conversely, low acetylcholine levels have been linked to learning and memory impairments, as well as brain disorders, such as dementia and Alzheimer’s disease.

Because acetylcholine plays a role in brain functions, supplements that increase acetylcholine levels have gained interest as nootropics, natural or synthetic substances that may improve your mental performance.

How to increase acetylcholine levels

Though acetylcholine plays a key role in many aspects of your health, there are no dietary supplements that can directly increase its levels.

However, you can eat foods or take dietary supplements that indirectly increase the release of acetylcholine or inhibit its breakdown.

One of the easiest ways to raise acetylcholine levels is to consume foods or take dietary supplements that are high in choline — an essential nutrient that can be converted into acetylcholine. 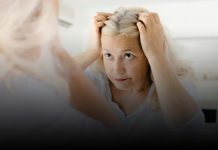 Face Mapping – What Your Skin Says about Your Health

Is Apple Seed Toxic to Life?

6 Tips for Self-Soothing during the Pandemic COVID-19

Does It Make a Difference if You Get Your Protein from...