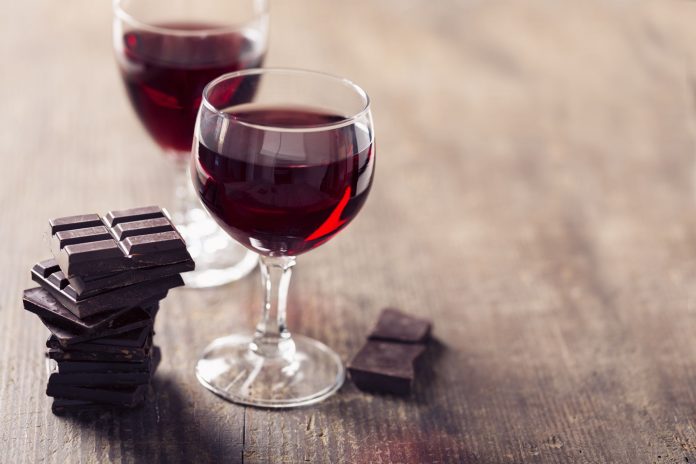 A diet that emphasizes dark chocolate, red wine, kale, berries, and coffee? It either sounds like the best possible road to wellness and weight loss, or too good to be true. But wait, it gets better: According to the creators of the Sirtfood Diet, these and other so-called “sirtfoods” are purported to activate the mechanisms controlled by your body’s natural “skinny genes” to help you burn fat and lose weight.

Boasting a list of delectable foods you probably already love, and bolstered by reports that Adele used it to lose weight after having a baby, the Sirtfood Diet sounds understandably appealing.

But not to ruin your chocolate-and-red-wine high here, but the science doesn’t actually support the diet’s biggest claims. Which isn’t to say that eating sirtfoods is a bad idea . . . but, as with all diets that sound too good to be true, you should look at this one with serious scrutiny. Here’s what you need to know about what sirtfoods can and can’t do for you.

First of all, what the heck is a sirtfood?

Developed by U.K. nutrition pros Aidan Goggins and Glen Matten, the Sirtfood Diet emphasizes plant-based foods that are known “sirtuin activators.” Basically, when you nosh on the plan’s key ingredients, you stimulate the proteins encoded for by the SIRT1 gene, which Goggins and Matten have dubbed “the skinny gene.”

SIRT1 and sirtuin proteins are believed to play a role in aging and longevity, which may be related to the protective effects of calorie restriction. The claim behind the Sirtfood Diet is that certain foods can activate these sirt-mediated pathways sans the restriction, and thereby “switch on your body’s fat-burning powers, supercharge weight loss, and help stave off disease.”

There’s some science behind the claims of sirtfoods’s benefits, but it’s very limited and rather controversial.

The science on the sirt frontier is still super new. There are studies looking into the SIRT1 gene’s role in aging and longevity, in aging-related weight gain and aging-related disease, and in protecting the heart from inflammation caused by a high-fat diet. But the research is limited to work done in test tubes and on mice, which is not sufficient evidence to say that sirtuin-boosting foods can have weight loss or anti-aging capabilities in a living, breathing human body.

Brooke Alpert, R.D., author of The Sugar Detox, says there’s research to suggest that the weight-control benefits of sirtfoods may come in part from the polyphenol-antioxidant resveratrol, often hyped as an element in red wine. “That said, it would be impossible to consume enough red wine to get benefits,” she says, noting that she does frequently suggest resveratrol supplements to her clients.

And some nutrition experts aren’t psyched about the way the Sirtfood Diet plan works.

According to top dietitians who’ve assessed the plan, the Sirtfood Diet is missing some important elements for a healthy, balanced regimen. Goggins and Matten’s diet plan involves three phases: a few days at 1,000 calories per day, made up of one sirtfood-heavy meal and green juices; a few days of two sirtfood meals and two juices a day, for a total of 1,500 calories; and a two-week maintenance phase of sirt-y meals and juices.

Keri Gans, R.D., author of The Small Change Diet, says that she’s “not crazy about anything that runs in phases.” Usually, the shorter phases create a deprivation stage, which just leads to overeating later on. “When you’re restricting, anyone is going to lose weight at the start of a diet,” she explains. “But we can’t sustain that eating pattern long-term.” 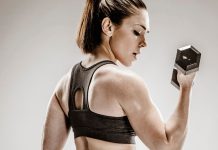 Busting Diet Myths About What To Eat Or Avoid During Pregnancy

Warm and Bright: Create an Inviting Deck or Patio