The Cookie Diet is a weight loss diet that was developed in 1975 by former bariatric physician Dr. Sanford Siegal. He developed the cookies in his private bakery to help his bariatric patients control their hunger and stick to a reduced-calorie diet.

The diet attributes the appetite-reducing effects of the cookies to a secret blend of amino acids, which are the building blocks of protein.

Prior to being available online in 2007, the diet program was sold in more than 400 medical practices in South Florida. It has been used by millions of people worldwide from Hollywood stars and professional athletes to the average person.

According to the official Cookie Diet website, most people can expect to lose 11–17 pounds (5–7.8 kg) over one month on the diet.

The Cookie Diet is kosher and vegetarian-friendly but unsuitable for vegans, as well as those who must avoid gluten or dairy products. 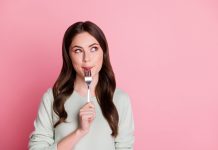 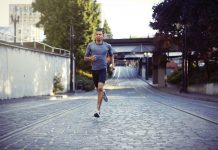 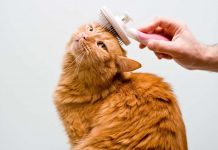 7 Secrets to a Happy Relationship (for Parents)

Essential Nutrients For Your Child

Should You Be in a Calorie Deficit for Life?

14 Beauty Tips For A Younger And Brighter You

A Guide to Choosing the Right Supplements for Keto Diet

How to Make Coconut Flour?