Home Eat Well Body Anything Good about Going Nuts Over the Coconuts? 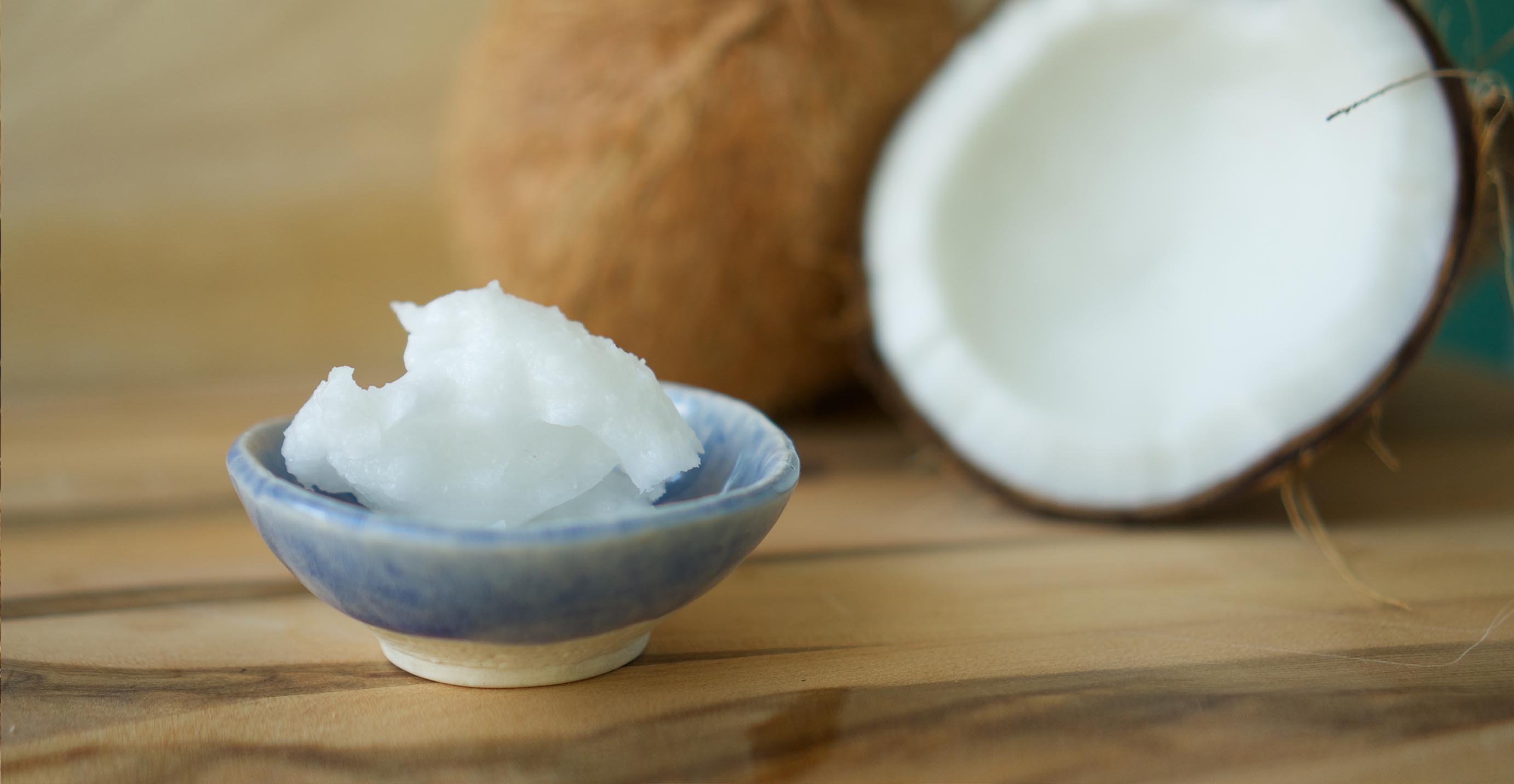 Have your friends started swapping coconut oil for cream in their morning coffee? Or are they drowning themselves in post-workout coconut water concoctions? Because, if they aren’t, the latest food craze in town hasn’t yet tickled them! Endless talk of the goodness and health benefits of Coconuts is everywhere in the air these days and they can be heard touting all kinds of health benefits—from supporting weight loss to slowing the progression of Alzheimer’s disease. Coconut and it derivatives are being promoted as metabolism boosters, electrolyte and general health boosters.

Are Coconuts making a comeback as a Superfood! 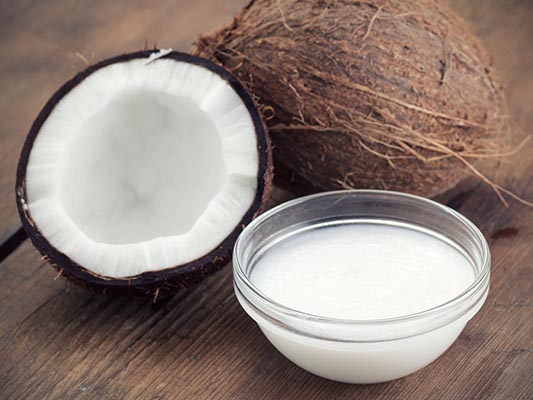 The Coconut has hit our head finally and is translating into a huge increase in sales over the past couple of years and has taken a major share of the Health & Fitness media space by storm in recent years. Aren’t Coconuts making a comeback and looks like it is no fad either; it is here to stay! Once ignored by the world for its high saturated fat content, coconuts and coconut oil has returned to stay as a healthy super food for all age groups with a number of researches proving beyond doubt, its benefits.

There is so much talk being generated around coconut and its products, on health food websites, blogs and YouTube channels, that one is hard pressed to accept coconuts as a healthy option compared to its alternatives. Being so versatile in its use, Wellness Mama, a Health Trend website lists 101 uses of coconuts – even as a mental stimulant, hair conditioner and treatment for insomnia, heartburn, cuts, acne, haemorrhoids, mosquito bites and sunburn. There are a thousand other Food Coulmnists and Food enthusiast whose lend voice to the good health returns of coconuts, which has compelled us to enquire, if the truth is so?

The Latest Coconut boom has bloomed from the coconut’s rise from specialty ingredient in recipes to being the poster child of the “Free-form wellness” revolution. The gluten free, lactose free properties of Coconut and its byproducts contributed to its boom on the back of the free-from Food evolution which is trending. To add beauty and grace to the product, came some celebrity endorsements from the likes of Gwyneth Paltrow and Kourtney Kardashian – which further helped UK sales of coconut/oil rise over the past four years from £1m to £16m, according to consumer research. Paltrow even cleans her teeth with the oil.

This love for coconut is not new; neither are its claims totally unfounded! We have for centuries been drinking tender coconut water and have been munching the tender delicious white pulp straight from the shell at every one of those tropical holidays. We have also been splashing the sweet, creamy coconut milk into Indian flavoured curries and deserts at home, for a long-long time. Coconut has taken a significant space in the culture and cuisine of many South Asian countries including a substantial part of South India for many centuries.

It has also been popular in Africa and South America, and most of the island nations of the world, where coconuts abound. In western cultures, Coconut oil has been used as a substitute for butter in vegan cooking for many years before the goodness of Olive oils took over.

Coconut Oil, Flour & Water – A Super-Marketed Superfood For All?

When it comes to superfoods, coconut oil presses ticks all the important point that qualifies it in this segment: it’s natural, it’s enticingly exotic, it’s surrounded by health claims and it’s suitably pricey.

The combination of low calories, low sugar, and low sodium compared to commercial sports drinks makes Coconut water the favoured health drink for athletes who swear by the drink because of its incredible hydrating potential. It is not just coconut oil and the tender coconut water that the world is mad for as there are a hundred versions of coconut that there is one for all and for all occasions. Coffee shops like Starbucks have latched on to the Coconut craze by putting Coconut milk lattes on the menu, and soon others are following and reinventing more Coconut centric menus. Now that Coconut is the in thing, it is being discovered everywhere – coconut yogurt, coconut cream, coconut chips and coconut chunks, as well as coconut-flavoured coffee, tea, vodka and more.

Dried Coconut, ground to flour was sold through Health Food shops some years ago; now they are available in many brands across Supermarket shelves in many forms. Marks & Spencer have gone a step ahead with giving it as naturally as it come minimizing the effort to open it with a pull-able ring on top of the nut that opens just like any other cook drink. The good thing about coconut is it is so versatile in its use that you use it externally for your hair and skin and for your diet. Coconut oil makes for a good moisturiser, toner and make-up remover.

Here are the top 10 health benefits coconut provide to show you why you want to get involved in the latest health fad!

You might find three versions of the cooking oil in the supermarket shelves. Choose according to need.

Partially hydrogenated coconut oil is just as harmful as other highly processed oils that contain trans fats. So Avoid.

Refined coconut oil is extracted from chemically bleached and deodorized coconut meat. Use it.

Virgin coconut oil is extracted from the fruit of fresh, mature coconuts without using high temperatures or chemicals. It is considered unrefined, and it may offer health benefits. The best!

Store coconut oil in a cool, dark place. It is solid when at room temperature and liquefies when heated.

7 Foods that will settle your upset stomach

Not Sure You Have COVID-19? Here Are the Symptoms for Coronavirus, Flu, and Allergies

How to Prevent Blackheads?

Is It a Cold or Seasonal Allergies? Key Ways to Tell...