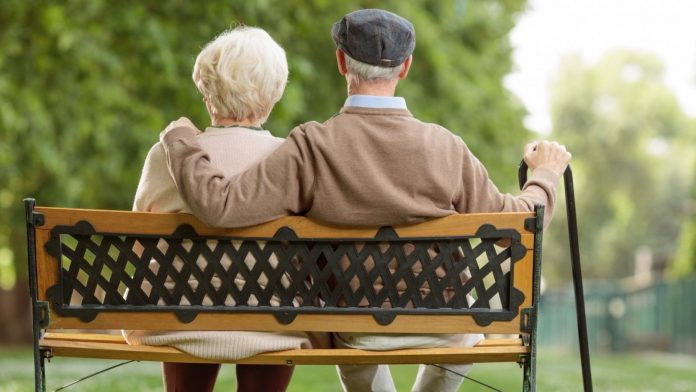 Romance, sex, and even shared interests matter much less than getting these things right.

What does it take to have a happy marriage or long-term relationship? Not just for one year or five years, but for an entire lifetime? Seven weeks away from my own 19th anniversary, I’ve taken a look at what some experts say. Most of it seems similar to what my husband and I have experienced along the way–and completely unlike marriage as Hollywood, romance novels, or celebrity magazines describe it.

Here are a few things about long-term relationships that anyone who hopes to have absolutely needs to know, and that you could never learn from any of these sources:

1. There is no such thing as ever after.
“…And they lived happily ever after,” is the biggest lie you’ve read hundreds of times as a child, and seen at the end of innumerable movies. What the movies rarely show you–and experts say most people don’t know–is that no marriage, good or bad, ever remains the same over time. Longtime couples therapist Liberty Kovacs has laid out what she believes are the six stages of marriage, beginning with the honeymoon stage when everything is rosy, continuing through compromise and power struggle, and, if the couple is lucky, progressing to cooperation and collaboration.

The most important point here is that even the best relationships don’t stay happy for decades on end. They all go through periods of conflict, unhappiness, and doubt. Some of the strongest marriages I know nearly fell apart decades ago when one partner or the other fell in love with someone else. Even without unfaithfulness on either side, life events such as a death in the family can push partners away from each other for a while. My own mostly-very-happy marriage has certainly had periods of upheaval and misery.

Sometimes when you’re unhappy, it can be hard to know whether you’ve hit a bad patch that you need to work through, or whether you’d be better off calling it quits. But it may be easier to see things clearly if you don’t start out expecting to be madly in love and deliriously happy every day of your life together.

2. People change, but you can’t change them.
You’ve probably heard more than once that you can’t change someone you’re in a relationship with. Not only is this completely untrue, but if you stay with someone for several years, it’s impossible to avoid changing that person. The person I was when I met my husband wouldn’t recognize who I am now largely because of his influence, and I’m sure he would say the same.

But it is true that if you deliberately set out to change, say, a laid-back couch potato into a go-getter, or a smoker into a non-smoker, or someone who piles clothes on the floor into someone who neatly folds them and puts them away, you’re liable to be disappointed. Changes take place very gradually and in unexpected directions, and you certainly can’t plan on them.

3. How you argue determines the quality of your relationship.
In fact, as a fascinating experiment showed, it determines the longevity of it as well. Experts disagree as to whether a couple that never has an argument is in a healthy relationship or not. Most assume that means the couple isn’t dealing with conflicts at all, while some claim that a highly evolved couple can discuss all their conflicts calmly.

If so, my husband and I have never reached that exalted state of evolution. We still wind up shouting at each other every now and then. But the important thing is to remember, even while fighting, that we’re in this together and to stay conscious of the big picture. Once my husband and I were in the middle of a fight when I left the house to have a planned lunch with a friend. As I stomped away, my husband recalled that he had a credit at the restaurant where I was headed, and he knew me well enough to know that I wouldn’t ask for his credit while I was angry at him. So he actually called the restaurant’s owner to make sure I didn’t pay for my lunch, a thoughtful gesture that immediately defused all my anger at him. That day, he did a better job of seeing the big picture than I did.

It’s certainly been a factor in my marriage. My husband and I are never so happy together, or so in sync as when we’re working together to solve a problem, meet a challenge, or reach a goal. When we’ve remember to use it, that problem-solving approach has helped us get through our most pernicious conflicts. It will work for yours as well. 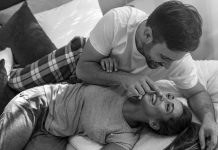 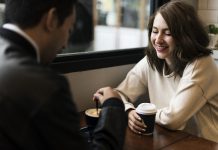 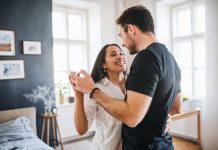 6 Unexpected Side Effects To Know Before You Take Biotin Supplements

10 ways to spice up your sex life