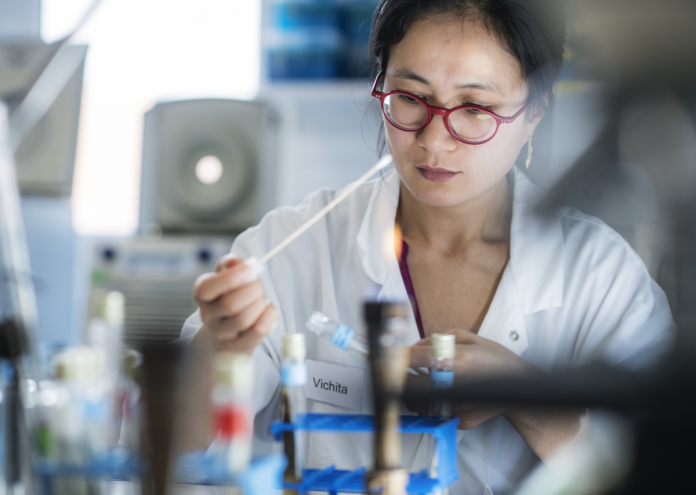 While everyday life has come to a near standstill for many people, scientists around the world are working around the clock to understand and halt the new coronavirus pandemic. A group of African researchers have also been hard at work and achieved a breakthrough by sequencing the Covid-19 virus genome in South Africa. The genome was obtained from an infected South African patient who had returned to the country after travelling to Italy.

The University of the Western Cape said in a statement on Monday that this sequencing has provided a genetic “fingerprint” and can help us understand and control the spread of the pandemic.

The researchers, from the National Institute for Communicable Diseases (NICD) and the University of the Western Cape’s South African National Bioinformatics Institute (Sanbi), extracted the genetic material from the Covid-19 patient’s nose and throat. They then sequenced the whole genome and analysed the data to obtain the virus genome, and finally compared it with other virus genomes sequenced from different countries.

The other genomes were sourced from the Global Initiative on Sharing Influenza Data (GISAID) website, a global data-sharing platform that provides public access to the collection of genetic sequence data of influenza viruses, and more recently, Covid-19 as well. To date, the website has more than 3 000 globally sequenced Covid-19 virus genomes.

However, because the sample was taken from the patient’s nose and throat, this meant that it was not “pure virus”, SANBI researcher and one of the co-authors, Peter van Heusden, said in the statement.

“The only way to get a pure virus is to grow or culture the virus, and no one wants to do that,” he explained. “It is thus challenging to get enough virus DNA from a sample to get a complete virus genome – but the NICD managed to do it.”

What exactly do the findings mean?

“This study is a contribution to the global efforts to track and trace the ongoing coronavirus pandemic.

“Such genomes will be important going forward for designing diagnostic tests and vaccine design.”

Allam explained that the entire process took a week, which included sample preparation and sequencing the genome for about six days, using one day for the analysis.

In their attempt to understand the biology of the Covid-19 virus, the scientists examined the differences between the South African genome and the globally sequenced genomes. In the end, they found six differences.

According to Van Heusden, these differences are important for two reasons:

“Firstly, they give us a ‘fingerprint’ that is useful to understand the spread of the virus,” Van Heusden explained.

“In this case, the version of the virus found in South Africa looks like the ones found in Europe and the USA, suggesting that the virus is travelling alongside people travelling between SA and those places. We suspected that already, but this helps confirm it.”

Secondly, Van Heusden said that it allows researchers to determine how the differences impact on the proteins the virus makes.

“Genes don’t directly determine what happens in cells. Proteins are the molecular machines that make cells work – and the virus genome is like a recipe book for the proteins the virus needs to do its work (invading cells and making copies of itself), Van Heusden said.

Van Heusden added that with a sufficient number of sequenced genomes and analysing virus DNA samples, scientists can reconstruct a “phylogenetic tree of the mutation history of a family of viruses” and better understand the spread of a disease, or even predict when an outbreak will occur.

Allam stressed the importance of continuing their work, and said that while sequencing such a pathogen is difficult and expensive, the researchers are working hard to optimise the sequencing protocol.

“We are looking to make it affordable, not only for the local samples but for samples from other African countries who do not have these technologies,” he said.

On the bright side, Van Heusden explained that ultimately their ground-breaking work can contribute to producing a vaccine for the virus. 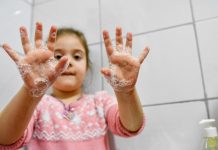 How to eat well but still feel light?

What Women Really Want In A Relationship

The top 10 home remedies for acne, according to dermatologists

THE ULTIMATE FINANCIAL GUIDE TO GETTING YOUR FIRST PET

Coronavirus: Coming 5,000 miles to die for the NHS