Pediatric multiple sclerosis (MS) is an autoimmune central nervous system disorder that affects kids and teens. It is diagnosed through symptoms and tests like MRIs. MS affects the central nervous system – brain and spinal cord. The antibodies damage the myelin sheath which is the protective coating of the nerves. More than 730,000 people in the U.S are affected by MS out of which 5% are kids.

According to research, 53% of Multiple Sclerosis risk is directly attributed to environmental factors. A new study also confirms that increasing childhood obesity also contributes to this neurological disorder. Researchers studied data from four countries – Britain, Australia, the United States, and Russia to estimate the risk factors of Pediatric Multiple Sclerosis. Studies proved that obesity and smoking are the major causes of MS in children and youth.

Reducing obesity in kids will have a reduced instance of pediatric multiple sclerosis. Her study also revealed that more MS risk could be linked to smoking. However, it would eventually decline if smoking rates fall. Cancer, lung infections, and heart diseases are not the only health issues influenced by smoking and obesity. childhood obesity can lead to pediatric Multiple Sclerosis which can affect the immune system.

The Common Symptoms of Pediatric Multiple Sclerosis Include:

The symptoms may vary from person to person. It is important to stay healthy and follow a proper diet management plan. If you wish to start dieting, you can check out weight loss tips for kids who are overweight. 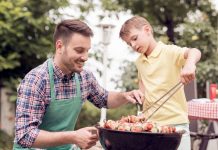 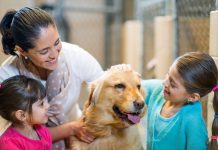 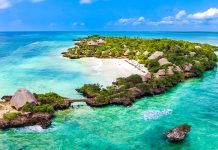 Incredible Places to Visit in Kenya

Strengthen Your Glutes With This 5-Part Banded Circuit From Dogpound Trainer...

This is Why Your Foundation Turns Orange on Your Skin

6 Mistakes that you make while Washing your Face