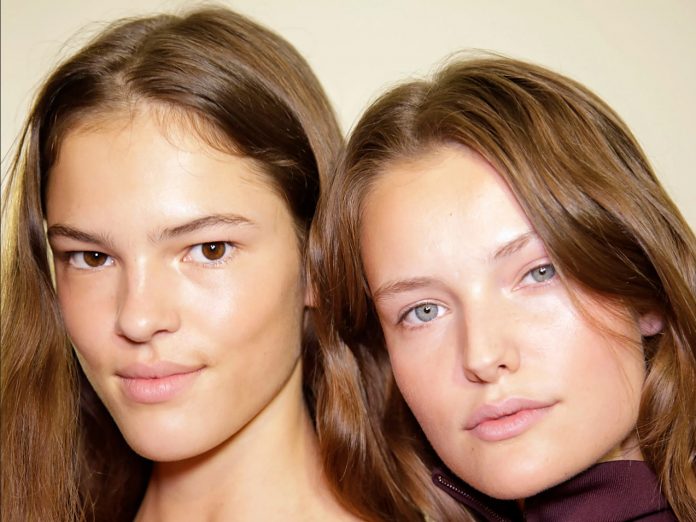 Bio-Oil is a cosmetic oil designed to reduce the appearance of scars — including acne scars — and stretch marks. The term Bio-Oil refers to both the manufacturer of the oil and the product.

The oil has a long ingredient list that includes four botanical oils: calendula, lavender, rosemary, and chamomile. It also contains vitamins E and A, and other skin-enhancing ingredients like tocopheryl acetate.

Studies show that the oil can reduce acne scars, possibly due to the high vitamin E content. However, research on the effectiveness of vitamin E in treating acne and healing scars is mixed and ultimately inconclusive.

Vitamin A is known to reduce the appearance of discoloration and fine lines. The powerhouse anti-aging ingredient retinol is derived from vitamin A. The American Academy of Dermatology recommends retinol as a topical treatment for acne.

Bio-Oil benefits for the skin

Bio-Oil contains many ingredients that may benefit skin. According to certain studies, Bio-Oil has the following benefits:

Vitamin A can help exfoliate the skin, which accelerates the scar healing process. Calendula and chamomile oilsTrusted Source are both anti-inflammatory, which can help heal skin.

Vitamin E has been shown in certain studies to reduce the appearance of scars, but other studies show that vitamin E has no effectTrusted Source — or can even worsen the look of scars. How scars react to vitamin E seems to vary widely from person to person and is tough to predict.

Bio-Oil moisturizes the skin, which can improve wound-healing. You may get the same scar-reducing effects from a number of other moisturizers or oils.

Bio-Oil should not be used on broken skin or open wounds.

May even skin tone and reduce fine lines

Tocopheryl acetate is an organic chemical compound closely related to vitamin E. Found in Bio-Oil, it’s been shown to fight cancer-causing free radicals, which may result in fewer wrinkles and a more even skin tone.

Bio-Oil is non-comedogenic, which means it won’t clog pores and is unlikely to cause acne on your face.

According to lab testsTrusted Source, the rosemary oil found in Bio-Oil may damage the bacteria Propionibacterium acnes (P. acnes), which contributes to pimples. The oil also has antifungal properties.

The lavender oil found in Bio-Oil has antimicrobial properties. Some animal studiesTrusted Source suggest it could improve skin conditions such as atopic dermatitis.

May reduce the appearance of scars and stretch marks

Bio-Oil works best on scars that are less than three years old, according to the product website. The oil is most effective when used on non-keloid scarsTrusted Source. Keloid scars or hypertrophic scars may require a more potent treatment than Bio-Oil.

May help reduce the appearance of fine lines

Bio-Oil is said to reduce the appearance of fine lines, especially around the delicate eye area. This usage of the oil may have become popular when Kim Kardashian said she used it around her eyes during a 2013 interview.

Aside from celebrity hype, however, vitamin A can promote cell turnover, and the plant based oils used in Bio-Oil may plump the skin. This may temporarily reducing the appearance of wrinkles.

Bio-Oil is generally considered safe, though there are certain risks and side effects associated with the product.

It should never be used on cracked or broken skin. The oil contains fragrance, which means it’s not sterile and should not go inside the body. It also contains linalool, a known allergenTrusted Source for many people.

Anecdotally, some people do not like mineral oil and think it clogs pores, but as long as the mineral oil is certified “cosmetic grade,” it’s designated as safe by the FDA.

If you’re allergic or sensitive to essential oils, don’t use Bio-Oil. Like any product, when you use it for the first time, it’s best to do a skin patch test by putting a small amount of product on your forearm and waiting at least 30 minutes for signs of a reaction. 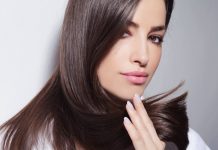 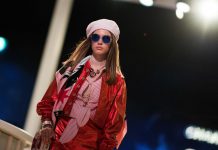 How To Wear Snakeskin Boots 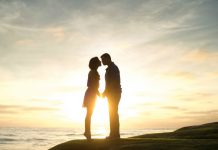 7 Valuable Life Lessons Every Entrepreneur Can Learn From Exercise

Top 8 Foodie Destinations in Mexico You Must Visit

The World’s Largest Christmas Store, You Must Visit

Not Sure You Have COVID-19? Here Are the Symptoms for Coronavirus,...

Unconditional Love: Is devotion to pets a cultural universal?