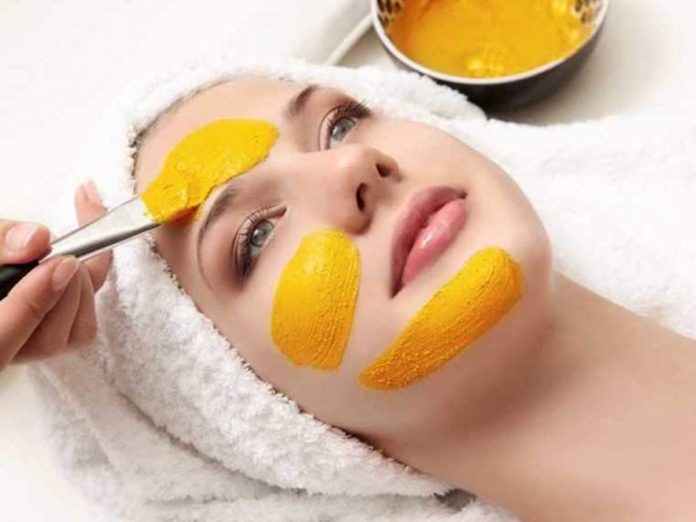 Turmeric is a vivid, fragrant, and bitter spice. It has been used in Indian and Chinese traditional medicine for purposes as diverse as treating cancer to repelling mosquitoes.

People have attributed turmeric with seemingly miraculous healing properties for nearly 4,000 years. The bright yellow powder derived from the root of the turmeric plant is also known as Golden Goddess and Indian Saffron. Turmeric is also widely used as a food colorant and dye.

In this article, we look at whether turmeric can be beneficial for skin health, including psoriasis and acne..

What are the potential benefits for the skin?

The bright yellow color of turmeric derives from its active component, curcumin.

Studies have suggested that curcumin has protective effects against skin-damaging chemicals and environmental pollutants.

Curcumin protects the skin by combating free radicals and reducing inflammation. There is also evidence to suggest that curcumin may help the following skin conditions:

Skin cancer
Melanoma may benefit from curcumin treatment. Curcumin is thought to clean-up dysfunctional cellular components. It may also inhibit the growth of melanoma cells and tumor progression.

Psoriasis
Psoriasis is a chronic inflammatory skin and joint disease that has been linked to an increased risk of heart disease.

Curcumin is thought to inhibit the immune pathways responsible for psoriasis.

Scleroderma
Scleroderma causes the immune system to attack otherwise healthy connective tissue, resulting in scarring. This scarring usually occurs under the skin and around internal organs and blood vessels.

Curcumin’s positive effects on scar formation are thought to help manage the effects of scleroderma.

Vitiligo
Vitiligo is a condition that causes skin depigmentation, resulting in white patches of skin. In some cases, curcumin may prevent oxidative stress in the epidermal skin cells that are responsible for producing melanin.

Acne
Acne is a common skin condition characterized by blackheads, whiteheads, and pustules. A skin cream containing curcumin can potentially be used to regulate skin sebum production, which may help people who have acne.

How to use turmeric for the skin

Curcumin from turmeric is poorly absorbed when taken orally. It metabolizes quickly and is soon eliminated from the body.

Bromelain, an enzyme found in pineapple, increases the absorption and anti-inflammatory effects of curcumin. For this reason, it is often combined with medicinal turmeric products.

Turmeric preparations can be directly applied to fresh wounds, rashes, bruises, and insect bites. Medicinal turmeric comes in a range of forms, including:

Curcumin is also found in the following products:

What are the risks?

The United States Food and Drug Administration (FDA) has declared turmeric and its active component curcumin as generally safe for use and consumption. However, natural remedies can trigger side effects, cause allergies, and may react in unwanted ways with other herbs, supplements, or medications.

Claims that all curcumin-containing supplements contain 95 percent curcuminoids have not been confirmed by the FDA. The FDA does not monitor turmeric or curcumin supplements, so a person should take care to purchase a reputable brand.

Medication for any of the following conditions should not be used with medicinal turmeric or curcumin without first talking to a doctor:

Diabetes
This type of medication may become more potent when combined with curcumin-based remedies, which may increase the risk of low blood sugar (hypoglycemia).

Blood thinners
Curcumin has blood-thinning properties, and people should not take it with other blood thinners, including aspirin. Doing so may increase the risk of bleeding.

Curcumin should not be taken for 2 weeks before surgery because it has blood-thinning properties.

Stomach acid
Turmeric may interfere with the action of drugs that reduce stomach acid and increase the production of stomach acid.

Curcumin-containing supplements, which are available without a prescription in the U.S., may cause gastritis and peptic ulcers if taken on an empty stomach. 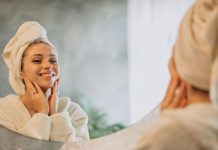 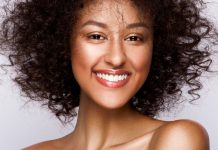 What Does the Glow Skin Trend Mean for Beauty Brands? 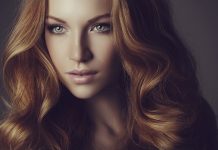 How to Wash Fruit and Vegetables So They’re as Clean as...

“Healthy” Foods to Nix From Your Diet to Promote Weight Loss

Strengthen Your Core At Home With These Simple Exercises

Strength and Agility for Free Running