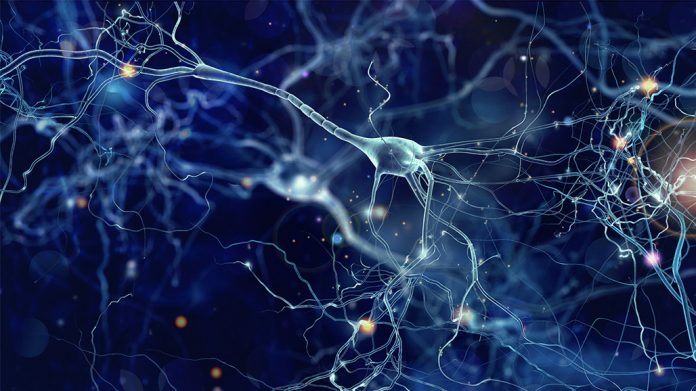 The brain is a mosaic made up of different cell types, each with their own unique properties. The most common brain cells are neurons and non-neuron cells called glia. The average adult human brain contains approximately 100 billion neurons, and just as many—if not more—glia. Although neurons are the most famous brain cells, both neurons and glial cells are necessary for proper brain function.

Neurons
When you think of the brain, you probably think of neurons. Neurons are the cells in the brain that send and receive electrical and chemical signals. They are building blocks of your brain, and transmit information to other neurons, muscles, and tissues throughout the body. They allow you to think, feel, move, and comprehend the world around you.

A neuron is made up of three basic parts: the cell body, or soma; branching dendrites that receive signals from other neurons; and the axon, which sends signals out to surrounding neurons through the axon terminal. When a neuron fires an action potential, electric and chemical signals spread from the axon of one neuron to the dendrites of another neuron across a small gap called the synapse. (Read our fact sheet “How Does the Brain Work?” to learn more.)

Labeled-neurons-basics
Glia
Like neurons, glia are important cells of the nervous system. Scientists used to think that glia were like glue, only for holding the neurons in place. The name “glia” is Latin for “glue.” However, we now know that glial cells are not just brain glue. In fact, glia actively participate in brain signaling, and are necessary for the healthy function of neurons.

Unlike neurons, glial cells cannot fire action potentials to communicate messages, but that does not mean they are inactive. Glia communicate to each other and to neurons using chemical signals, and can even respond to many of the same chemicals that neurons can, such as ions and neurotransmitters. This means that glia can eavesdrop on the neurons, to help strengthen the messages that are passed between them.

There are many types of glial cells in the brain. Here are three important glial cell types:

Oligodendrocytes: A special type of glial cell known as an oligodendrocyte wraps around the axons of neurons, making up what is known as the myelin sheath. Like insulation around an electrical wire, oligodendrocytes insulate the axon and help neurons pass electrical signals at incredible speed and over long distances.

microglia-cartoon-basicsMicroglia: Microglia are the immune cells of the central nervous system. They move around within the brain and constantly communicate with other glia. In a healthy adult brain, microglia are constantly testing the environment for signs of trouble. For example, if an infection or disease causes neurons to die or become damaged, these neurons will release chemical danger signals. Microglia recognize these signals, and alert other nearby microglia of potential danger. This causes the surrounding microglia to swarm to the dangerous area, where they begin to clean up the mess. This prevents the spread of buildup or debris in the brain, and protects the brain from long term inflammation. Once the danger has passed, microglia go back to their resting state, continuing to survey the brain.

Astrocytes: Astrocytes are star-shaped cells that surround neurons and support neuron function. Astrocytes mainly help regulate the brain environment. Astrocytes also help neurons signal to other neurons by passing chemicals from one neuron to another. Although microglia are the primary immune cells of the brain, astrocytes can also help microglia when the brain is in trouble.

Recently, scientists are discovering new roles for glial cells in disease. Normally, glia protect and help neurons, but when they malfunction, they can cause serious damage.

Animal studies have shown that inflammation caused by glia is associated with many diseases such as Parkinson’s, Alzheimer’s, and multiple sclerosis. This type of research is important because it allows scientists to examine human diseases in animal models. As we continue to learn more about glia, we will be able to use this information to treat these diseases. 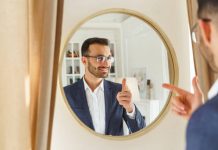 Ugh: Your Body Image Affects Every Area of Your Life 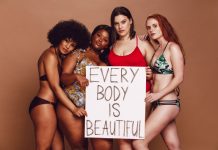 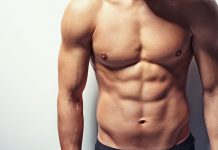 Should we cut the carbs and opt for fats?

What ‘Healthy’ Body Standards Have Looked Like Throughout History