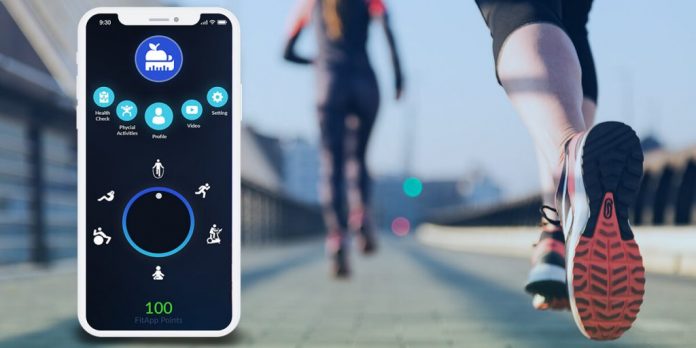 Increasing your anxiety, raising your risk for a misdiagnosis, maybe even turning yourself into a hypochondriac — yep, there’s an app for that.

Health apps are ubiquitous, but do they do more harm than good? Some doctors are beginning to ask whether these self-monitoring applications are useless — or even dangerous. These doctors argue that scientific support for health apps is slim and that the potential for their misuse is high.

Now, two doctors — one who supports the use of personalized health apps, and one who vehemently opposes them — exchange their views in a commentary published today (April 14) in the BMJ.

Health apps have a range of goals — some simply encourage people to adopt healthy behaviors, while others actually help people manage conditions such as diabetes or high blood pressure. There are more than 100,000 such apps available, constituting a multibillion-dollar market with tens of millions of users, according to Research2Guidance, a mobile market research firm.

The widespread use of these apps, coupled with lax oversight, has some doctors and lawyers worried. Researchers from Southern Methodist University and Harvard Law School published an editorial last year in the New England Journal of Medicine calling for stricter regulation of apps by the Food and Drug Administration. [9 Odd Ways Your Tech Devices May Injure You]

These researchers cited numerous examples of manufacturers recalling their own apps for gross failure, such as miscalculating insulin doses for people with diabetes.

More recently, the Federal Trade Commission needed to step in: On Monday (April 13), the FTC fined Health Discovery Corp. nearly $18,000 for “making deceptive or unsupported claims that its app, MelApp, could help diagnose or assess consumers’ melanoma risk,” according to a statement from the FTC.

In the new commentary, Dr. Iltifat Husain, an assistant professor of emergency medicine at Wake Forest School of Medicine in Winston-Salem, North Carolina, argued in favor of health apps, saying that, although many of these apps are untested or make claims counter to the best medical advice, apps still have “great potential to reduce morbidity and mortality.”

For example, some weight-loss apps have been proven to help people reach their dieting and exercise goals, said Husain, who is also the editor of iMedicalApps.com. He concluded that health apps are here to stay, are far too numerous to be regulated, and can work best in the context of doctors being proactive about telling their patients which body metrics matter and which apps are worth downloading.

However, Dr. Des Spence, a general practitioner in Glasgow, Scotland, took a much sterner approach to health apps in his BMJ commentary.

“We should not confuse more medicine with better medicine,” Spence told Live Science.

Spence pointed to the overuse of technology in the health field in general. For example, more intensive monitoring of women during labor contributed to an increase in the rate of caesarean sections without improving birth outcomes, he said. Last week, the World Health Organization warned that the overuse of C-sections puts both women and infants at risk.

“Monitoring technologies have led to the overdiagnosis of breast cancer with unnecessary surgery and chemotherapy,” Spence added. “The Internet has led to a rise in self-diagnosis and has directly led to the chaotic mayhem of mental-health diagnoses and the overmedication of a generation.”

Even seemingly benign health apps, such as those that monitor daily calorie intake or heart rate, irk Spence. He said he gets annoyed because any perceived incongruity in monitoring — a skipped heart beat, a momentary and natural dip or rise in blood pressure, or a variation in oxygen levels — can lead people to feel unnecessary anxiety and pursue unneeded medical tests, he said.

Not only do most people lack the training to interpret such data, but the devices themselves may be unreliable or otherwise not sophisticated enough to do what they claim.

“The app business is focused on marketing, not medicine, [and is] fueled by profit, which is bad medicine for us all,” Spence said.

Spence and Husain did agree, however, that people who use health apps must at least be aware of the apps’ potential limitations. 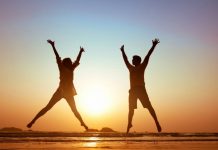 LIVE SMART AND SLOW DOWN 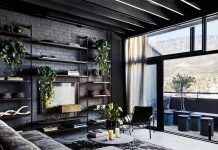 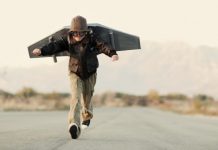 6 Tips for Eating Healthy on a Budget

Try These Tips To Improve Sexual Relations With Partner

What is Sodium Lauryl Sulfate and Is it Safe to Use?