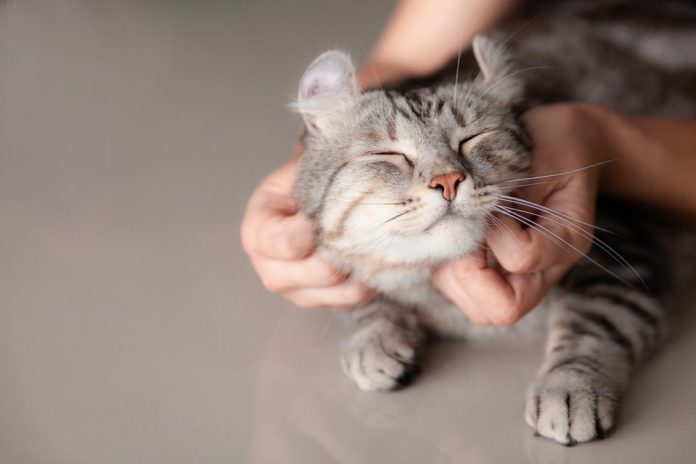 Cat lovers rejoice – friends may be positively affecting your physical and mental health.

1. Better well-being An Australian study has found that cat owners have better.

psychological health than people without pets. According to its questionnaires, respondents claim to feel more happy, more confident, less nervous and more focused, as well as face problems in their lives better. Another survey, conducted in Scotland and involving 2,200 kids aged 11 to 15, found that those who have strong bonds with their cats have higher quality lives. According to the survey, the stronger the level of attachment between a child and their pet cat, the more likely they are to be more fit, energetic, attentive and less sad and lonely. Children who are close to their cats also better enjoy alone time, whether relaxing or at school.

A separate study reported that people with cats experienced fewer negative emotions and feelings of seclusion than people without cats. Singles with cats were recorded as having bad moods less often than people with a cat and a partner. The benefits are not limited to just cat owners, as internet cats were also found to have a positive impact. Another study found that people who watch cat videos online reported that they feel fewer negative emotions afterward (less anxiety, annoyance and sadness) and more positive feelings (more hope, happiness and contentment). However, researchers noted that the pleasure becomes a guilty one when done in the purpose of procrastination.

2. Less stress A study that looked at 120 married couples in their homes,

observing how they would respond to stress and whether cats had any impact, found that cat owners did better in the face of a series of stressful tasks. Participants in the study were hooked up to heart rate and blood pressure monitors as they were put through tasks, including subtracting three repeatedly from a four-digit number and then holding their hand in ice water. They carried out the task while in a room alone, in a room with their pet cat roaming around, in a room with their spouse to offer moral support, or in a room with both their pet and spouse.

Cats were found to be a source of calm. Before the tasks began, the study found that cat owners had a lower resting heart rate and blood pressure than people who did not own any pets. Meanwhile, cat owners also did better during the tasks, looking calmer while making fewer errors, as well as recovering faster physiologically afterward.

3. Better relationships A research study published by the American Psychological

Association found that cat owners are more socially sensitive, trust other people more and like other people more than people who do not own pets. Those who identify themselves as a cat person are more likely to think that other people like them compared to someone who is neither a cat nor dog person. “Positive feelings about dogs/cats may engender positive feelings about people, or vice-versa,” said Rose Perrine and Hannah Osbourne of Eastern Kentucky University.

4. Health A study that followed 4,435 people for 13 years found that people who had owned cats in the past were less likely to die from a heart attack during that period in comparison to people who had never owned cats. The study also accounted for other risk factors, including blood pressure, cholesterol, smoking and body mass index. The researchers further explained that it also remained true of people who did not have cats currently, suggesting that cats could be a sort of preventative medicine. 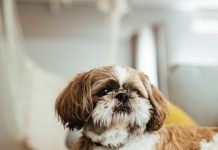 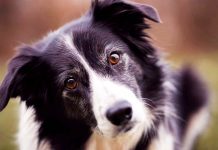 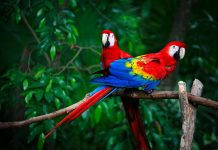 Reasons behind Your Dog’s Shivering and Trembling