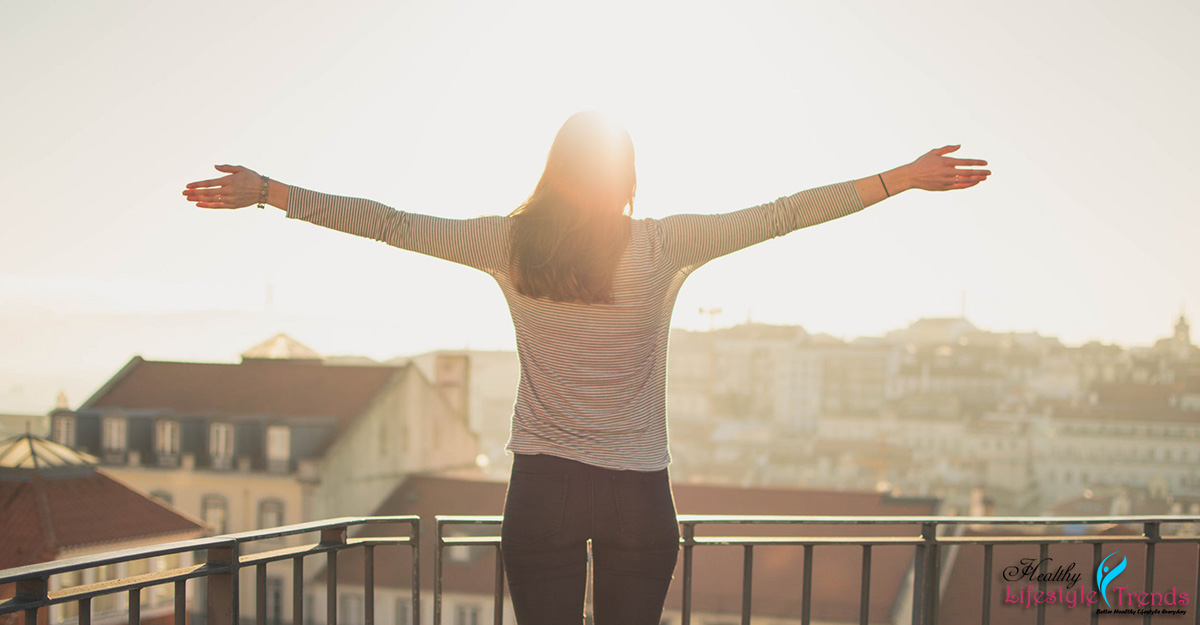 Here are Few Benefits and Sources of Vitamin D 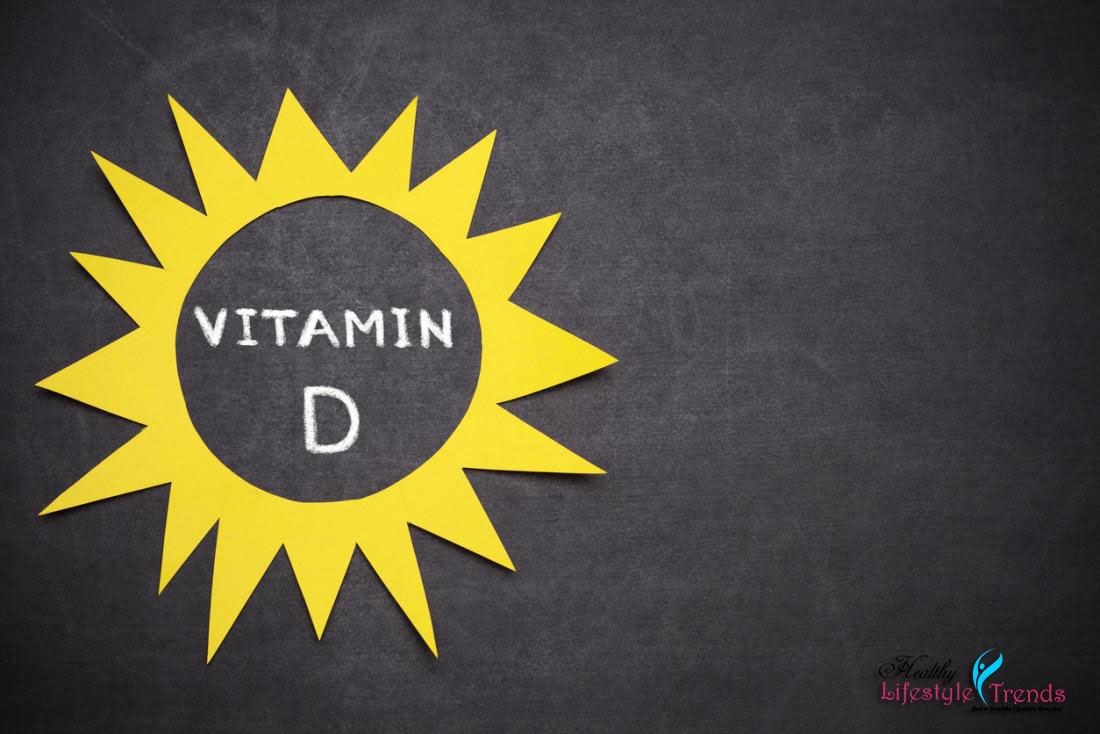 Also known as Sunshine vitamin. It is different from other nutrients because it also functions as a hormone, a switch that occurs when the body absorbs the vitamins. Vitamin D is one among the Fat-soluble vitamins (A, D, E and K). There are 2 forms of Vitamin D: D2 and D3.Vitamin D2,
also known asergocalciferol, comes from fortified foods, plant foods, and supplements. Vitamin D3, also known ascholecalciferol as it comes from fortified foods, animal foods (fatty fish, cod liver oil, eggs, and liver), supplements. It is also Produced when your skin is exposed to ultraviolet (UV) radiation from the sun. Structurally, these two are not the same. Many believe that vitamin D should be classified as a hormone, with some calling it the forgotten neurosteroid. 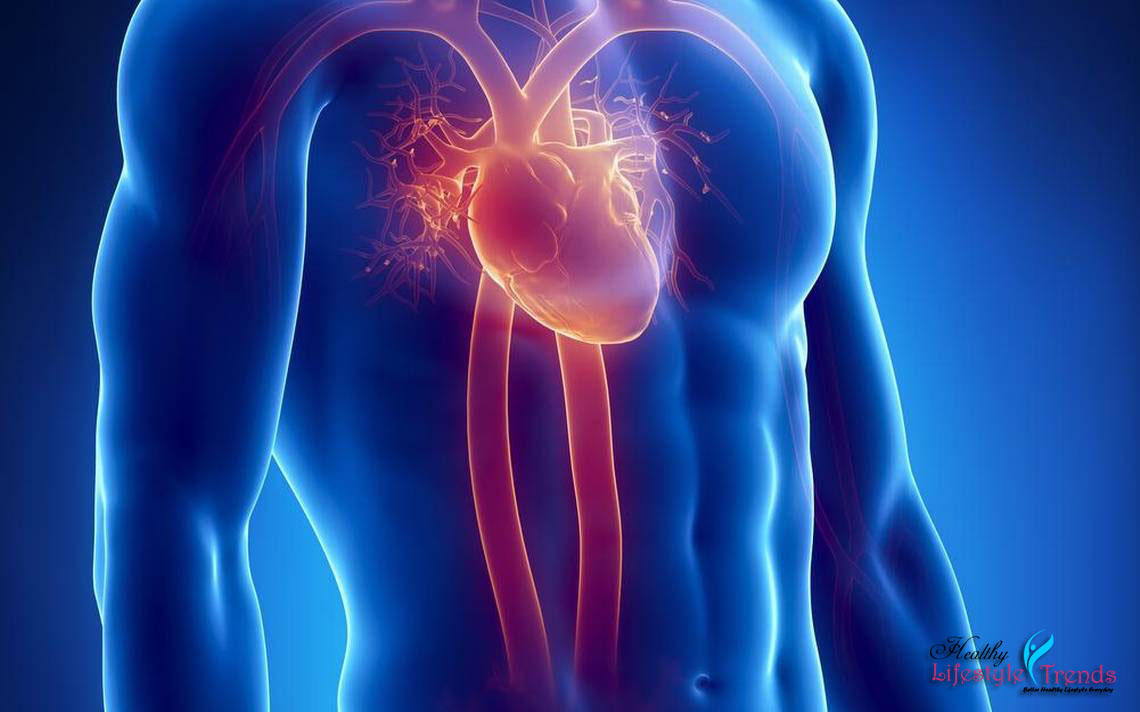 Vitamin D and its effect on Depression

Depression is said to be caused by environment. However psychological health, genetic factor and numerous studies confirm that 58% of the people who committed suicide lacked Vitamin D and with an increase in the level of Vitamin D the patients began to
feel much better.

Very few foods in nature contain vitamin D. The flesh of fatty fish such as salmon, tuna, and mackerel along with fish liver oils are among the best sources.

Exposing our body to Sunlight is very important to increase Vitamin D in our body and help prevent cancer caused by Vitamin D deficiency. 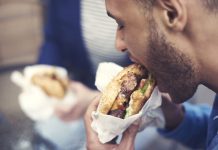 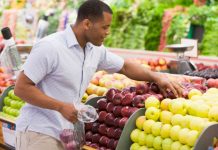 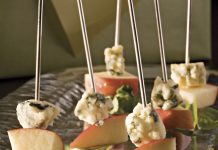 9 Easy Tips for a Healthier Lifestyle

Are you eating these food at the right time?

What are the Powerful Ways to reach Your Goals?

Top 8 Foodie Destinations in Mexico You Must Visit

4 BENEFITS OF HIRING THE BEST MAKEUP ARTISTS ON YOUR WEDDING...