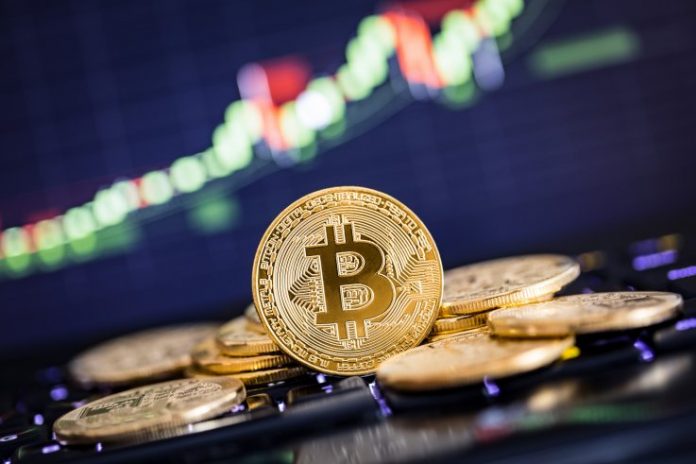 All that glitters is not gold—but it might be Bitcoin.

Bitcoin
Cryptocurrency enthusiasts have argued that bitcoin, an asset defined as highly volatile, should be considered a safe heaven.

“Bitcoin’s competition with gold has already started in our mind, as evidenced by the more than $3 billion of inflows into the Grayscale Bitcoin Trust and the more than $7 billion of outflows from gold (exchange traded funds) since mid-October,” JPMorgan said in a research report.

A growing number of investors now view the digital currency both as an inflation hedge and as an alternative to the declining value of the dollar, the world’s reserve currency.

The investment bank said that Bitcoin presents a growing challenge to gold.

“There is little doubt that this competition with gold as an ‘alternative’ currency will continue over the coming years,” JPMorgan said, “given that millennials will become over time a more important component of investors’ universe and given their preference for ‘digital gold’ over traditional gold.”

Bitcoin now has a market value of about $575 billion, and the price would have to increase nearly five times to equal the value of privately held gold in bars, coins, and exchange-traded funds, the investment bank said.

However, Bitcoin’s price volatility must be tamed before mounting a sustained challenge to gold. JPMorgan said the possibility of “speculative mania” could drive Bitcoin to between $50,000 and $100,000, but such levels would be unsustainable unless volatility eases.

“Considering how big the financial investment into gold is, a crowding out of gold as an ‘alternative’ currency implies big upside for Bitcoin over the long term,” analysts at JPMorgan’s London office said.

The size of investors’ shift to Bitcoin isn’t fully known, but appears to be significant.

“Money, after all, is always the product of our latest technology,” Jason Deane, Bitcoin analyst at Quantum Economics in London said in comments sent to Newsweek. “Bitcoin is the next natural step.”

Deane said that if it occurs, the movement from gold to Bitcoin will be gradual.

Forrest Fenn’s treasure chest of gold coins, jewelry, and gemstones could be worth as much as $2 million.
GETTY
“The scale of this transition is not known and probably won’t be quantifiable for some time,” he said. “But there’s no doubt that at least some money is beginning to rotate from the yellow metal to Bitcoin, indicating a significant change in thinking at the institutional level.”

But he saw a clear way forward for the cryptocurrency.

“Those who properly understand Bitcoin can immediately see its clear and significant advantages over gold,” Deane said.

Never in human history has there been a store of value asset that is so easy to buy, sell, store, move or transfer ownership of, more or less instantly anywhere on the planet [as Bitcoin]”
Wall Street’s growing interest in Bitcoin is almost as startling as its projected increase in value. In the past, Wall Street has derided Bitcoin as the latest example of “tulip mania.”

In the 1630s, Dutch contract prices for some tulip bulbs traded as high as six times the average annual salary of the time, creating what many regard as the first recorded speculative bubble. The tulip market soon collapsed and prices plunged, crushing many investors and leaving behind the moniker “tulip mania” for excessive speculation.

Deane said some money managers have sold their gold holdings and re-invested the profit in Bitcoin.

“JP Morgan has gone from point blank refusing to recognize that (Bitcoin) had any value to, albeit cautiously and peppered with caveats, a long-term prediction of $146,000,” Deane said. “This change in thinking mirrors that of a growing number of other ex-critics who have publicly moved to a position of support for the flagship crypto-currency.”

Deane said Bitcoin has a greater level of flexibility that any currency—ever.

“Never in human history has there been a store of value asset that is so easy to buy, sell, store, move or transfer ownership of, more or less instantly anywhere on the planet,” he said, “especially something that has the added advantage of being strictly limited in supply and operating entirely out of control of a small group of people.” 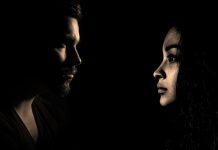 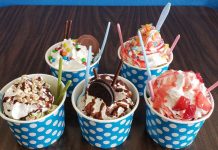 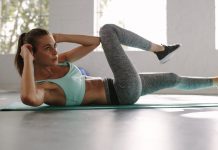 TikTok Was Designed for War