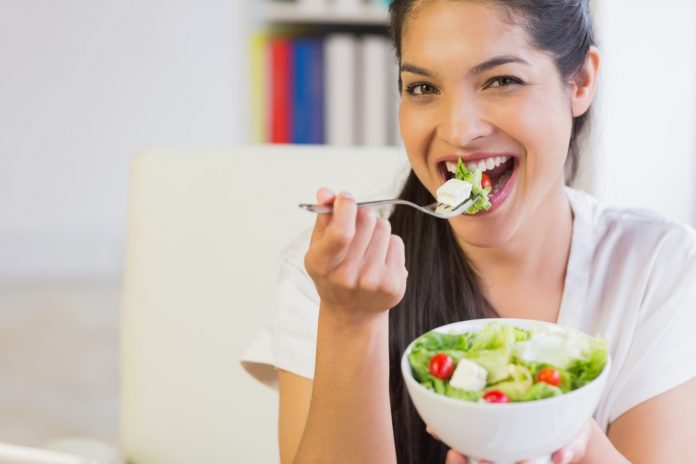 Healthy eating can lead to major improvements in health and well-being.

However, for some people, the focus on healthy eating can become obsessive and develop into an eating disorder known as orthorexia.

Like other eating disorders, orthorexia can have severe consequences.

This article explains everything you need to know about orthorexia.

Orthorexia, or orthorexia nervosa, is an eating disorder that involves an unhealthy obsession with healthy eating.

Unlike other eating disorders, orthorexia mostly revolves around food quality, not quantity. Unlike with anorexia or bulimia, people with orthorexia are rarely focused on losing weight.

Instead, they have an extreme fixation with the “purity” of their foods, as well as an obsession with the benefits of healthy eating.

The medical community is beginning to recognize orthorexia, although neither the American Psychiatric Association nor the DSM-5 has officially defined the condition as an eating disorder.

American physician Steve Bratman first coined the term “orthorexia” in 1997. The term is derived from “orthos,” which is Greek for “right.”

Although you may begin a diet simply intending to improve your health, this focus can become more extreme.

Over time, good intentions can slowly develop into full-blown orthorexia.

Research on the precise causes of orthorexia is sparse, but obsessive-compulsive tendencies and former or current eating disorders are known risk factors.

Other risk factors include tendencies toward perfectionism, high anxiety, or a need for control.

Several studies also report that individuals focused on health for their career may have a higher risk of developing orthorexia.

The risk may also depend on age, gender, education level, and socioeconomic status, but more research is needed before conclusions can be reached.

“Healthy” Foods to Nix From Your Diet to Promote Weight Loss

Everything you need to know about making your own face mask

Things you shouldn’t store in the fridge!