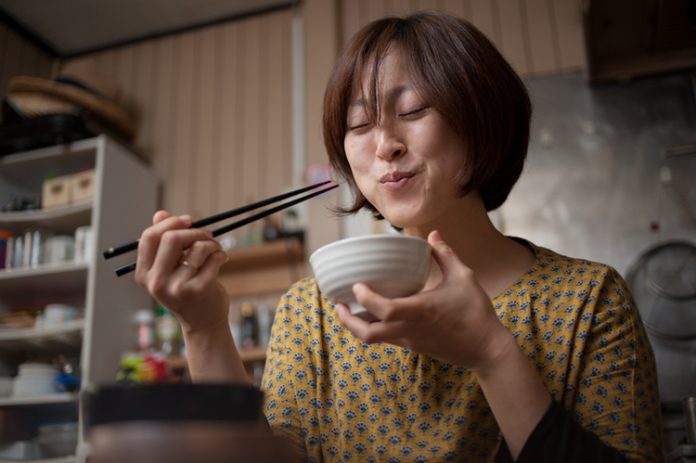 Food is Food
Of course, food is an important part of any culture. Food is a necessary part of life. If you don’t eat, you die. Every country in every part of the world is proud of their native dishes (even the British). But Japan takes this to a different level. I think that in America, many people have a “food is food” attitude. They want good food that’s cheap, easy, and non-threatening. In Japan, everybody talks about food! Nearly all the time!

Now, please don’t misunderstand. I’m not saying that Japanese people are obsessed with eating, far from it. They are obsessed with food. I will often sit with my wife watching a TV show about food and she will say something like, “Ooh! That looks so good!” And I’ll say, “Let’s go get some some time!” And she’ll just shrug and say something noncommittal.

Food as a Social Experience
When I first came to visit my in-laws, my mother-in-law made a nice Japanese dinner. I gave all the necessary pleasantries I thought I should give, but my mother-in-law still seemed unsatisfied. I was perplexed. I said that the food was delicious (which it was), finished my whole plate, and thanked the chef. What had I done wrong?

I discussed it with my wife. She told me that I had said all the right things, but I hadn’t shown I liked it enough. Eating in Japan is a social experience. When someone takes you out to lunch or dinner, they usually aren’t taking you to the nearest eatery, they are often taking you to their favorite place. They are exposing their true selves to you, opening up. In Japan, outwardly expressing your feelings is less common. One way to show who you really are is through food. When you vehemently show your fondness for the food they have chosen, you accept them as a person. Conversely, if you don’t like the food, or don’t show your enjoyment for the food big enough, you are rejecting your host.

Food and its preparation is a window into the soul of the person. The kind of spices they like tells you something about them. Even the way they eat their rice. This can give you important insights into the person’s habits. I have met several Japanese people who base their opinions on the food choices of others. For example, there is a common idea that you can tell the condition of a person’s marriage by the lunch box the wife prepares for the husband. If it is big and colorful, the marriage is good; if it is smaller and brown, the marriage is on the rocks.

In Conclusion, Eat Big
So some advice when eating in Japan, eat big! If the food is good, show it. Overreact. “Wow! This is absolutely amazing! I have never had ____ this delicious before!” When I was a child, I was always taught to be modest when eating at others’ homes. Eat what’s on your plate and that’s it. But do that in Japan, and it can be offensive. Eat all that you can and then eat some more, the whole time talking about how delicious it is. And they will love you. 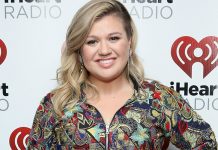 Facts and myths about fat 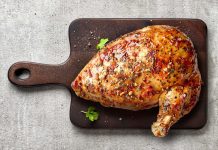 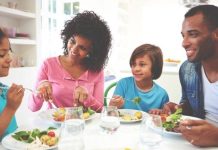 Killer Bourbon Milkshakes That Will Rock Your World

How To Remove Pesticide Residue From Vegetables And Fruits

5 BEST STREET FOOD IN COORG TO ENHANCE THE TASTE BUDS