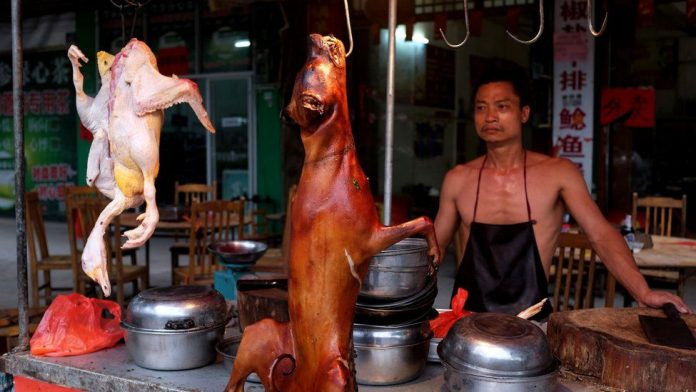 The Nagaland government is in the process of banning the use of Dog meat as food in the state and directives have been issued to the Urban Local Bodies (ULBs) to this effect.

The State Cabinet has not yet taken any decision on the matter but all the ULBs have been asked to give wide publicity to animal care and issue an order to stop capture of dogs for the purpose of slaughter and meat.

The Municipal Affairs Department (MAD) has also been requested to stop the bazaars meant for selling live Dogs and its meat, besides spreading awareness on treating animals with care and love.

Nagaland is a high consumer of meat products with dog meat being one of delicacies. One kilogram of dog meat costs more than Rs 300 in the state. There are several hotels, especially in the state capital and commercial hub Dimapur, that serve dog meat.

Dogs are even imported from outside the state as dog meat is considered as having high medicinal value and high nutrition.

The official said that pressure to ban capture of dogs for the purpose of slaughter and meat came in the wake of a legal notice served to the State Government by an Advocate from Assam, N M Kapadia under instruction from his clients

The Advocate through the legal notice had noted that dog meat was openly sold as food, just as chicken and mutton while all the parts of a dog’s body are used as food under the impression that it contains iron and is the medicine for some disease.

Consequent upon the legal notice, the State Chief Secretary held a meeting with officials of MAD, Veterinary and Animal Husbandry, Home, Health and Family Welfare and Deputy Commissioners of Kohima and Dimapur on March 3 during which a decision was taken to request the MAD for necessary action.

However, no proper directive or order to this has been issued by the state government and bureaucracy till date, the official said. He said that considering the food habit of the Naga people, the Administrators of ULBs are also having serious thought on whether to issue such a directive. 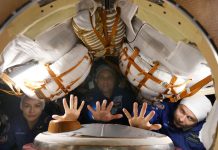 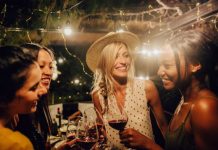 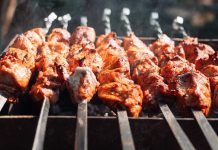 Sunshine on my face

Reasons behind drinking water on an empty stomach in the morning

5 Essential Tips for Working From Home During the Coronavirus Pandemic

The real reason why we are asked to have curd daily

8 Tips to Live a Better Life

Healthy Eating for a Healthy Weight