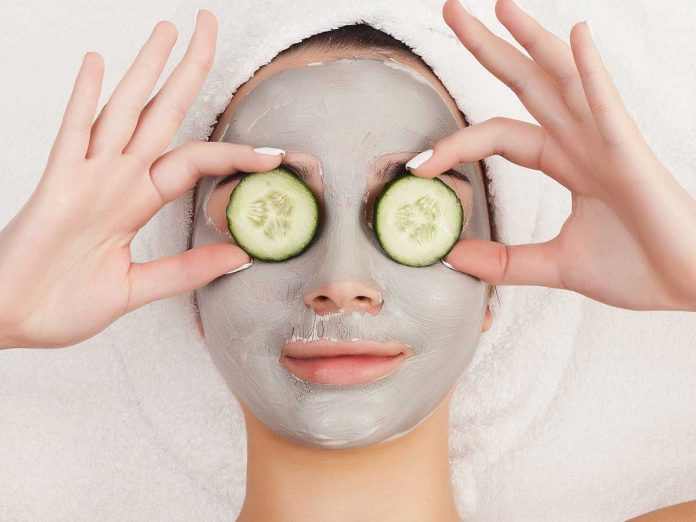 For thousands of years, people have been digging around in the dirt and volcanic ash for something especially valuable  … clay! The natural properties of certain clays actually hold extreme health benefits for you and your skin. Bentonite is an absorbent impure clay made up mostly of montmorillonite.

The largest known source for bentonite clay comes from Fort Benton, Montana. However, the clay was actually discovered in a region in France called Montmorillon. There are different types of bentonite. Each one owes its name to its dominant element, such as potassium, sodium, and calcium.

Bentonite usually forms from weathering of volcanic ash, most often in the presence of water. But bentonite can describe clay beds of uncertain origin, too.

Bentonite For Oily Skin: Can It Absorb Excess Oil?

Have you noticed bentonite is used mostly in clay masks for oily skin? It’s super absorbent: it can soak up excess oil, shine and impurities from the skin.

Bentonite is what scientists use to determine how much sebum patients with inflammatory acne have. They put bentonite on the skin and, a few minutes later, remove it and measure how much oil the clay absorbed (in case you’re wondering, people with acne produce 3 times more sebum than normal). Bentonite is also said to be able to draw toxins and impurities out of the skin.

Does Bentonite Clay Have Any Side Effects?

Bentonite’s job is to soak up excess sebum. Sebum is simply your skin’s natural moisturiser.

If your skin pumps out more sebum than it needs, bentonite will come to your rescue by getting rid of the excess.

But if your skin is dry and doesn’t pump out enough sebum to  stay naturally moisturized? You don’t want bentonite to soak up the little your skin produces. It’s a recipe for dryness and flakiness.

How Do You Use Bentonite Clay?

For best results, use a clay mask with bentonite a couple of nights a week after cleansing. It’s enough to do the job. 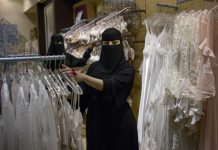 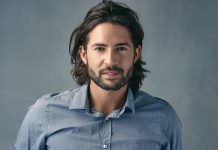 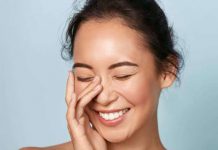 5 Ingredients that dry your skin

Vaccines Are Close-But Right Now We Need to Hunker Down

How to Choose the Right Compact Powder for Your Skin Tone and Type?

SHAPE UP FOR THE NAILS

7 Home Remedies That Are Making Your Health Problems Worse!

Can low intake of Vitamin B12 lead to weight gain?