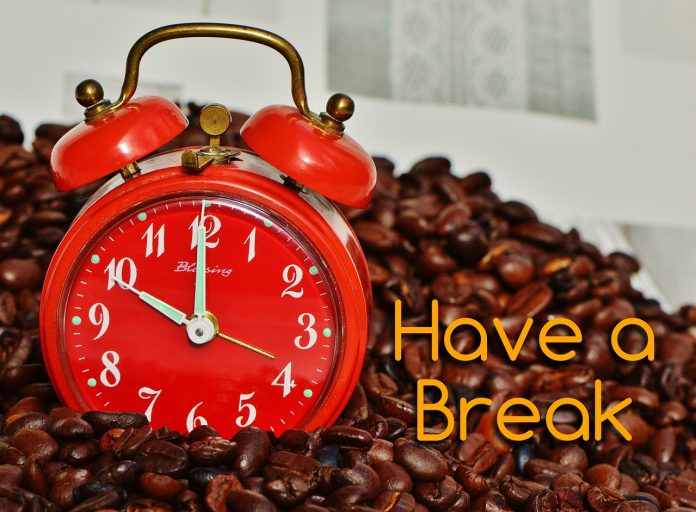 One of the world’s most popular beverages is Coffee. Also coffee containing caffeine has certain side effects and health concerning issues. First of all caffeine works by stimulating the central nervous system (CNS), heart and muscles.

However coffee is safe for most adults. Drinking more than 4 cups/day might cause “caffeinism” with symptoms such as anxiety or agitation.

Due to it addictive properties going without caffeine for several hours may lead to psychological or physical withdrawal symptoms in those who consume large amounts on a daily basis.

While it causes mild hypertension, 4 times the risk of having a heart attack if they consumed the amount of caffeine equivalent to 4 cups of coffee.

Women who consumed 31–250 mg of caffeine/day had a 1.5-fold increase in the odds of developing fibrocystic breast disease.

Caffeine can reduce a woman’s chances of becoming pregnant by about 27%.

Women who consumed at least two caffeinated beverages a day has slightly increased the risks of a miscarriage. 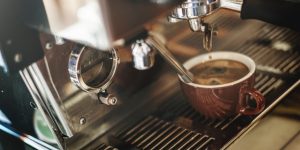 Consequently some people have over-sensitivity to caffeine molecule, which causes allergic-like reactions in the body such as hives and pain.

Few people may develop rhabdomyolysis or the breakdown of damaged muscle, after they ingest large amounts of caffeine. Limit your intake to 250 mg per day if you’re uncertain of your tolerance.

Caffeine can cause insomnia, anxiety, depression and indigestion

Caffeine can cause insomnia, nervousness and restlessness, stomach upset, nausea/ vomiting, increased heart rate / breathing rate and other side effects. 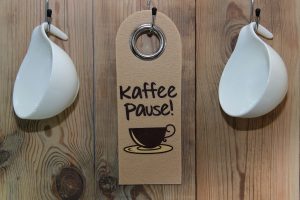 Although caffeine provides energy, similarity it can indirectly lead to fatigue when its effects wear off.

Finally very high dosages may lead to coffee side effects that interfere with day-to-day living. Moderate consumption of coffee is recommended. 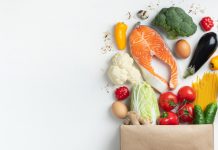 Does The Eatwell Guide Lead to a Balanced Diet? 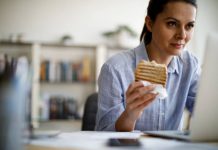 Eating well – it’s more than just what you eat 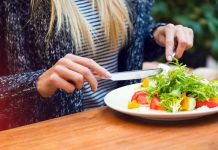 5 Devices to Track Your Glucose Levels on a Daily Basis

These Are the Body Fat Percentages You Need to Achieve to...