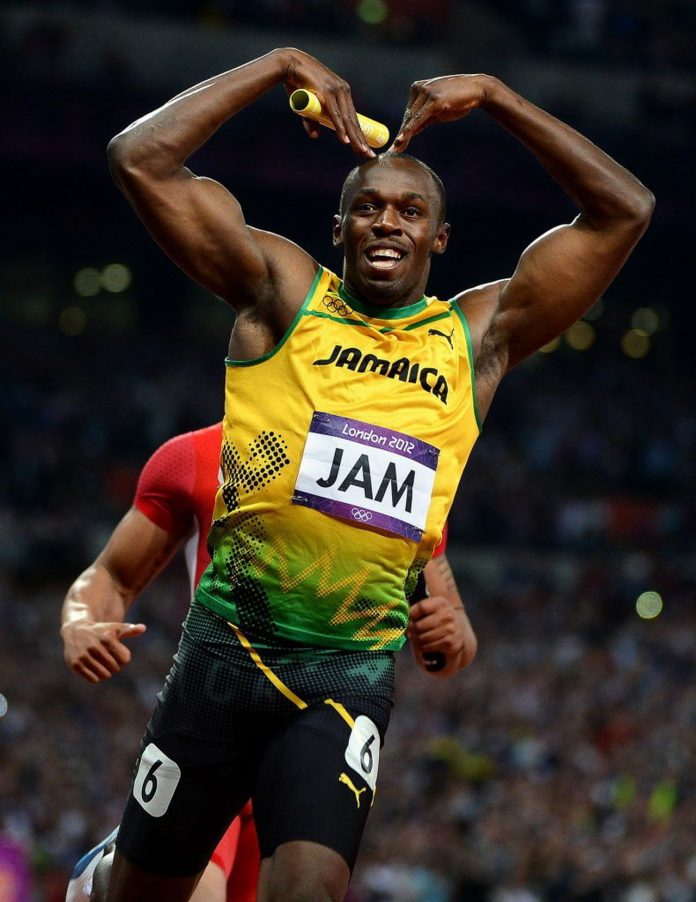 Usain Bolt is not the fastest man alive. In the realm of documented nonfiction, there is no one faster, alive or dead. He is the fastest person, ever.

In the 2012 Olympics, Bolt set a world record of 9.63 seconds at the 100-meter dash, but that’s only a small facet of what makes his dominance so remarkable. At the previous games, Bolt became the first sprinter to achieve a “double double,” where for the second Olympics in a row he won gold medals in both the 100- and 200-meter dashes. In 2012, Bolt won golds in both events again. Even with American runners making admirable wins in all of those same races, no sprinter is better known abroad or stateside than Usain Bolt.

When he’s not obliterating world records, Bolt is training to break more of them in his home country of Jamaica. And that training typically consists of very long, very hot days. “I try not to eat too much up to a workout, but I stay hydrated. I drink Gatorade throughout the day because it’s so hot in Jamaica,” Bolt, a longtime rep for the brand, says. “You have to keep it up throughout the day.”

One admittedly small advantage to being the fastest person, ever, is having your own cook. Bolt starts the day with a simple egg sandwich, spends 20 minutes in the weight room, then has a light lunch of pasta with corned beef, or, if he needs to go light on meat, fish. Then his training starts for real. “During the day I only eat just enough to have energy for training and to make sure I digest fast enough. But at nights, before I go to sleep, I consume a lot of food. My coach wants me to eat a lot of vegetables, so I do eat more of that than anything else. I’ll eat broccoli, but I’m not a big fan.”

The veggies and grudging broccoli go with yams, meat, and Jamaican dumplings. When Bolt first started running, he was much less regimented. “In the past three years I’ve really focused on my diet. Initially I just had anything I feel like, but I’ve adjusted my diet to eat more vegetables and protein.”

“When you start with a coach and there’s a weight you need to stay at, and every day you have to weigh yourself and watch what you eat. When you get your cravings you just have to look the other way. That’s the hardest part.”

And most common craving? “Hot wings,” he says. “That’s the biggest craving that I have, all the time.” 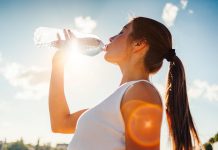 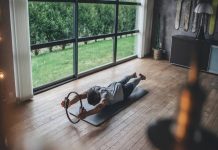 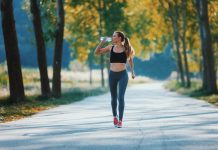 How to Take Care of Curly Hair: 11 Tips & Tricks

What exactly is a false pregnancy and why does it occur?