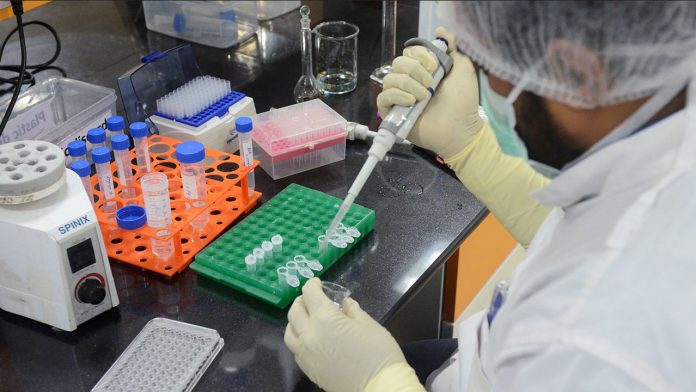 Scientists in Israel are expected to announce in the coming days that they have completed development of a vaccine for the new coronavirus COVID-19, according to a media report here.

Quoting medical sources, Israeli daily Ha’aretz, reported on Thursday that scientists at the Israel’s Institute for Biological Research, supervised by the Prime Minister’s office, have recently had a significant breakthrough in understanding the biological mechanism and qualities of the virus, including better diagnostic capability, production of antibodies for those who already have the coronavirus and development of a vaccine.

The development process, however, requires a series of tests and experiments that may last many months before the vaccination is deemed effective or safe to use, the report said. However, the Defence Ministry did not confirm the same in its response to the daily.

“There has been no breakthrough in the efforts of the biological institute to find a vaccine for the coronavirus or to develop testing kits. The institute’s work is conducted according to an orderly work plan and it will take time. If and when there will be something to report, it will be done in an orderly fashion”, the Defence Ministry told Ha’aretz.

“The biological institute is a world-renowned research and development agency, which relies on experienced researchers and scientists with great knowledge and quality infrastructures. There are now more than 50 experienced scientists working at the institute on researching and developing a medical remedy for the virus,” it added.

The Institute for Biological Research, located in the central Israeli town of Nes Tziona, was established in 1952 as part of the Israel Defence Forces’ Science Corps, and later became a civilian organisation.

It is technically under the supervision of the Prime Minister’s Office, but is in close communication with the Defence Ministry, as per the report.

Numerous research teams all over the world are participating in the race to develop a vaccine for COVID-19. Many of them at this point are focusing on the way the virus presents itself in animals, with the biggest hurdle being the way it morphs when it moves from animals to human beings.

9 Things you Should Never Pop Inside your Microwave

Prevention and Treatment of Coronavirus Disease