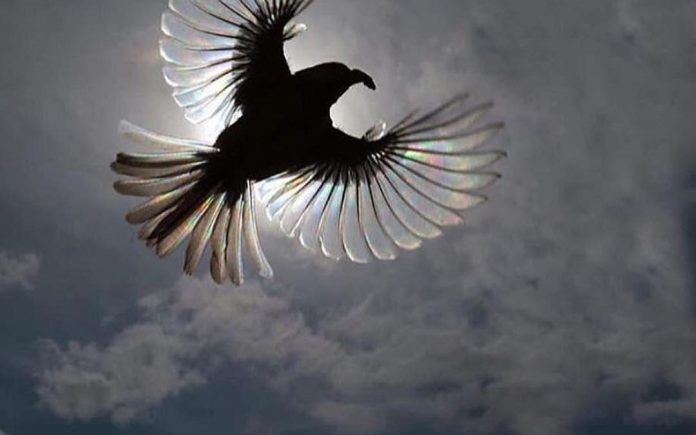 In human society, the character is one of the most debated topics and can be truly considered as the base of the society. Interestingly everyone in the society knows about this fact but still, it is among the most ignored areas in today’s practical life. We as a human being talk about strong character and rightly consider it as a basic necessity for a successful and respectable life but most often we are failed to build it or in many cases, people might be unaware of the basic features of a progressive and strong character. Therefore before going deep into the ocean of character building, a question must need to be answered here; what are the features that make a strong character? Various definitions can be found depending on ethnic and geological boundaries but some features are common and can be considered as a universal standard for defining a strong and progressive character. Truthfulness, trustworthiness, bravery, being soft in social exposure and being tough in the line of pursuit are the most basic features of a strong character. A person must need to focus and built these features into his or her personality. However, the horizon of a positive and strong character can’t be restricted; it’s like a deep ocean, the deeper one goes the more precious and valuable will he/she become.

Now, how to build a strong and progressive character? It will not be wrong to say that character building is a lifelong journey and any feature can be added to a person’s character at any stage of life. First and most important thing is environment; the presence of a positive environment is a blessing but if one says that he or she is surrounded by a very negative environment then it must need to be changed. Removing or staying apart from negative people is the first step in the journey towards a strong character. Start living with people who add positive energy to your life, as a well-known proverb says; ‘a wise enemy is better than a foolish friend’. The second step is to start gaining positive knowledge whether through books, the internet, teachers, elders or even good friends. It is a fact that if a person doesn’t fill his mind with beautiful and positive things then the vacuum will be automatically filled up by irrelevant and baseless thoughts. So keep your mind full of good things and don’t allow anything negative to capture a space. The third and most important step is to practice all good things that are being learned through the first two sources. Practice every good habit even if it is not a part of your personality and one day you will find that it has become a permanent part of your character.

Character building is a continuous cycle of learning things, practicing them and finally making them a permanent habit. One thing is crystal clear that without character it is impossible to succeed in life. Interestingly, in many cases, it has been observed that people don’t possess extraordinary knowledge or skills but their strong character leads them to a very successful life. Don’t wait for a coach to guide you, become your own coach and start the never-ending journey of character building from today and enjoy the positive changes waiting for you in life. 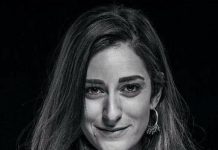 What Are The Personal Grooming Tips Every Woman Should Know? 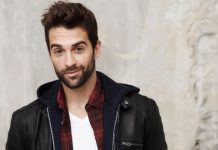 CREATE TIME FOR SELF GROOMING, YOU NEED IT! 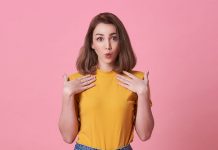 5 Most Reliable Self Grooming Tips for Housewives

5 Moves that will boost your sex life

How to Improve Your Circulation