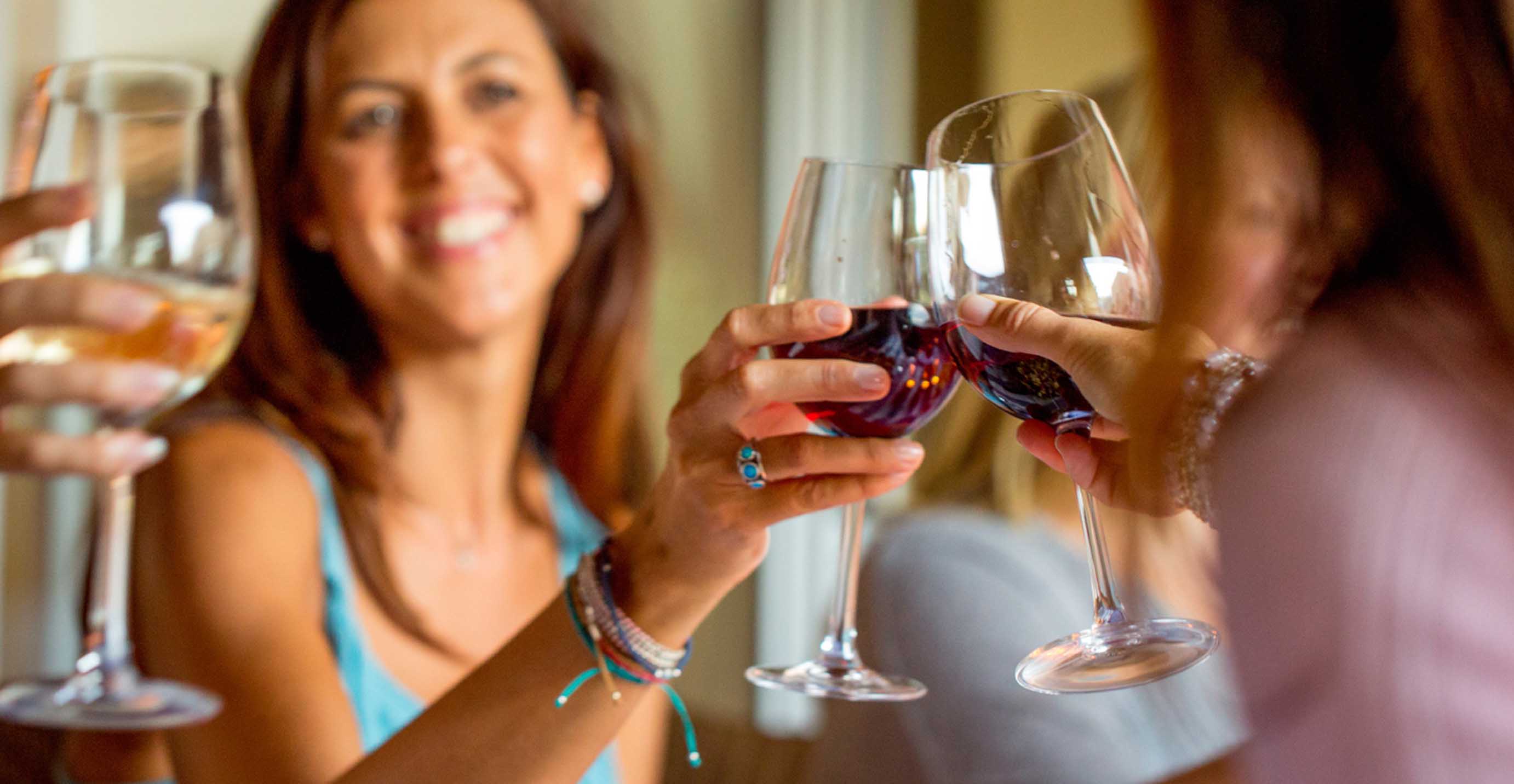 Alcohol Abuse – A research study shows that marriage partners can have a very substantial and causal effect on each other’s risk for alcohol use disorder. 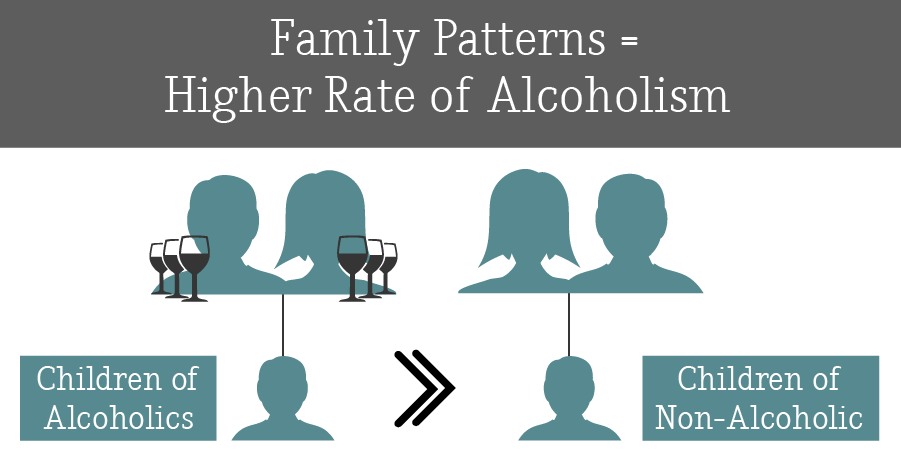 It’s long been known that spouses tend to resemble each other in alcohol consumption and abuse. It hasn’t been clear whether that’s because people with similar habits seek each other out, or because partners exert a strong influence on one another.

Spouses with uncontrolled drinking problems have a large and rapid influence on the likelihood their partner will also be diagnosed with an alcohol use disorder, according to a long-term study of married couples in many countries around the world.

One spouse experiencing the disorder strongly influences the other’s current risk. The researchers looked at whether people had alcohol use disorders before their first marriage, and what happened in second and third marriages.

For every husband diagnosed with alcohol use disorder (AUD), the wife’s risk of a similar diagnosis immediately rose 14-fold compared to women whose spouses were healthy drinkers, researchers found.

About 15 million adults in the United States age 18 or older have alcohol use disorder, according to the National Institute on Alcohol Abuse and Alcoholism (NIAAA). An estimated 88,000 people with AUD die from alcohol-related causes annually, including liver damage, certain cancers and car crashes.

The research has also established that the twins and children of alcoholics have shown that genetic factors do influence alcoholism. The current study indicates, though, that alcohol use disorders shared by married couples are not just a result of people seeking out mates who are similar to them in this regard.

Additional research can help to illuminate the interplay of social and genetic factors on risk and protective mechanisms of marital status on development of AUD across the lifespan, and the impact of these factors on couples’ children as well. 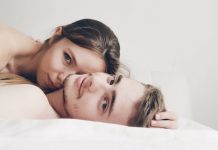 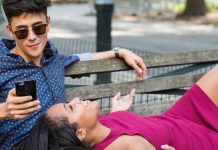 5 of the Best Food Sources of Omega-3 Fatty Acids

Relationship Advice for Men: 22 Tips to Make You a Better...

5 Most Beautiful Women in Lithuania

9 foods we only eat over the Christmas season

A Guide to Quarantine Weight Gain

Different Ways to Show Love and Improve Your Relationship

5 Signs an Open Relationship Could Be Right for You (and...