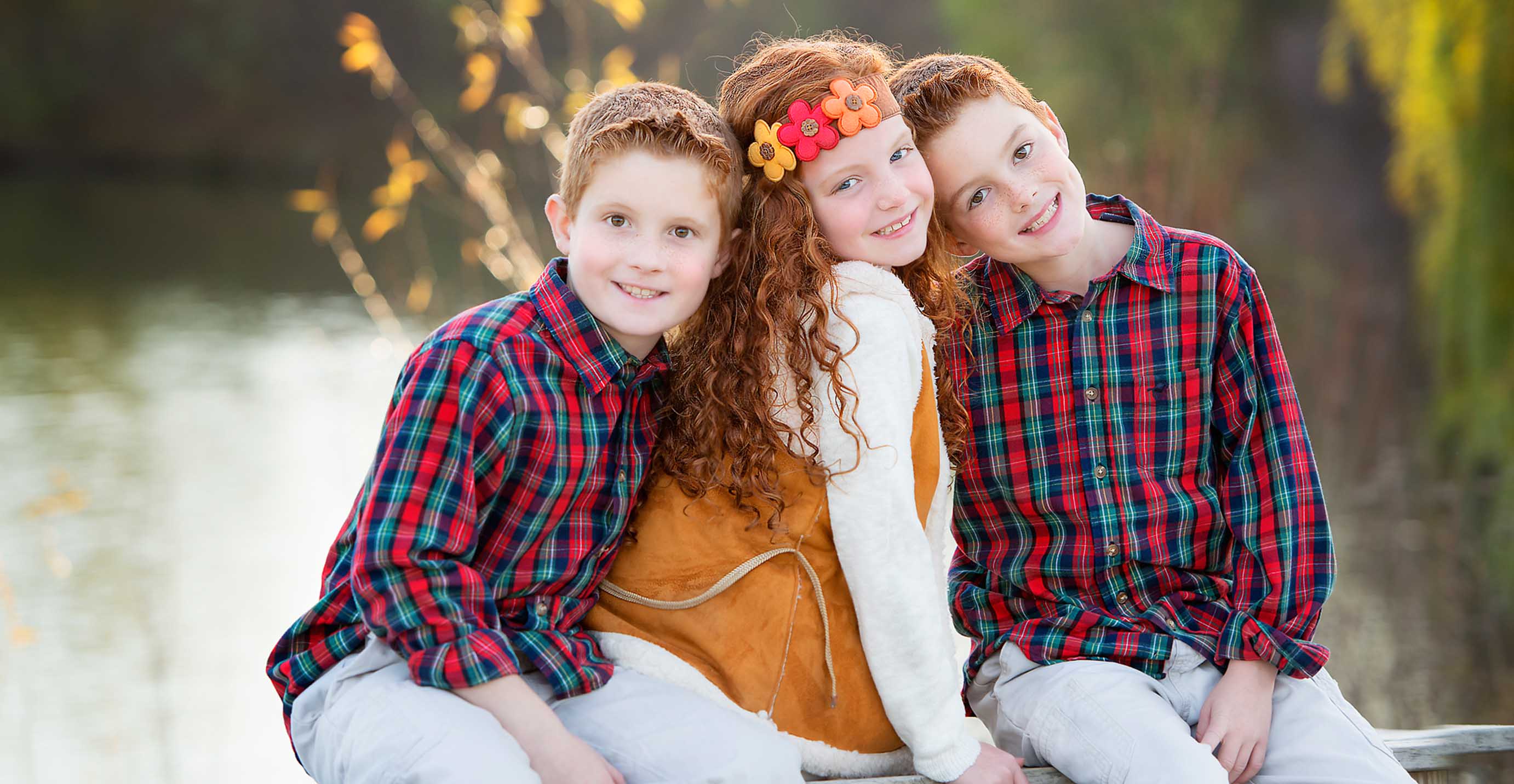 The lines between guiding and overbearing should not be muddled because over-parenting could produce the opposite results, leaving kids unready for the world and life as adults.

Parenting – The Art & Science of Taming a 10 Year old Boy

If you are a parent, you would have realized by now that parenting is one of the most responsible and privileged jobs in the universe simply because if you mess it up, you end up ruining your kid’s life; often unintentionally and by accident. As a parent in the middle of “all things happening”, we also want to protect our children, help them, and nurture them into perfect, happy humans. But there is an invisible limit to how much you should interfere in their lives.

The lines between guiding and overbearing should not be muddled because over-parenting could produce the opposite results, leaving kids unready for the world and life as adults. In parenting, the parents are the primary determinants on how the growing up years of their teen kid turn out to be – turbulent or terrific. 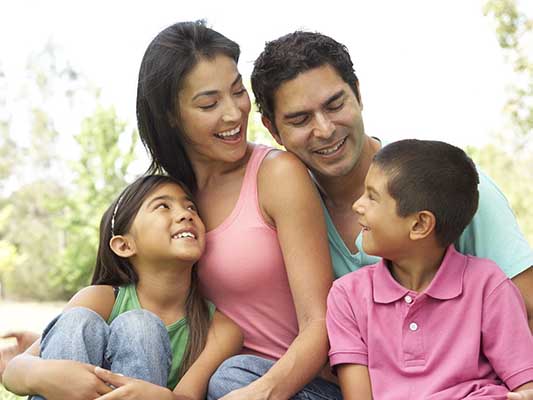 The biggest danger the preteens face in the first few years is the fear of losing the connection to parents as they struggle to find their place and connect in their peer world. The biggest danger the parents face unconsciously is trying to boss the kids through flaunting their authority and power instead of establishing a love based relationship with the child, thus eroding their bond and losing their influence on their child as he/she moves into the teen years. And it is no easy task for any parent, because you need to respect your child’s need for greater autonomy in order to forge a successful relationship with this “updated” version of your kid, whose profile gets updated all too often for your liking. But this is all part and parcel of growing up years.

Unlearn to help them learn

For every kid, boy or girl, the Middle School years is a time of magical blossoming – when they pass through one of the biggest transitions in their lives. But like all huge transitions, they’re filled with ups and downs, we know from what we have been through. Discipline, school, homework, games, time with family – everything has to be negotiated and renegotiated. 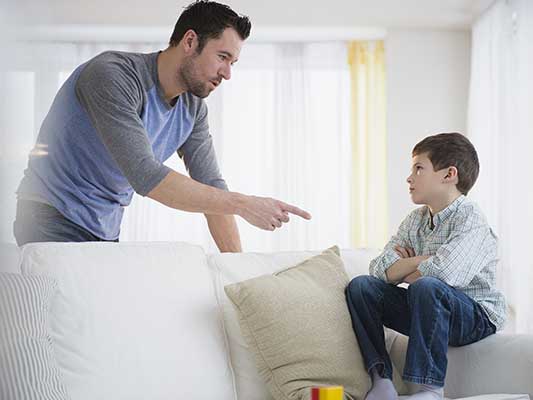 With approaching puberty, the Hormones kick in for a tumults period of fun and learning. The pressures of the peer group magnify as the thoughts and actions that begin to conform their individual space kicks in. Parents who don’t accept this rapid change in their children’s behavior, attitude and actions, and find constructively ways to negotiate their children through the blossoming independence could invite rebellion, or even worse, deception.

Reduce the Gaps. Fill it with love.

There have been instances when parents react to their child’s moodiness by switching their focus to interests outside the family, for which both would suffer in the long run. Their increasing independence and maturing physical body could be a reason for annoyance and so they react by distancing themselves from their child, which would create a gap that the child would fill with adults or peers of his/her liking. This kind of a distancing by the parents could lead to them losing control over teens in the following years. 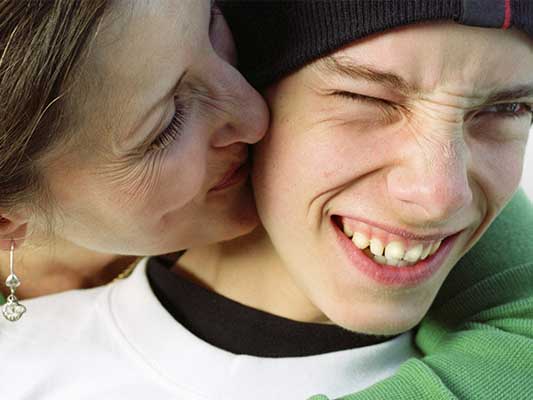 The preteens and tweens are psychologically in a no-man’s land in their blossoming years. They need to feel, enjoy and conform they have the love and security of their parent to depend on as they launch themselves into the exciting but scary world outside the family. Children from whom the parents disconnect themselves in the growing years when they most need them lose their natural anchorage to life and search it outside the family and in their peer groups, which could often be misleading or only partially sufficient company.

There are also scenarios wherein children typically between the ages of nine and twelve, once so willing to climb into our laps and share their secrets, suddenly want little or nothing to do with us, adults and parents. They change at amazing pace —physically, cognitively, emotionally, and socially that once they touch the preadolescence, he/she is not the same person he was just a year or two ago. They develop a new sense of independence and may even want to try to see how far he can push limits set by parents. What they may not know is that they need you as much as ever, because a strong parent-child relationship in parenting now can set the stage for a much less turbulent adolescence.

Start to listen first before you react 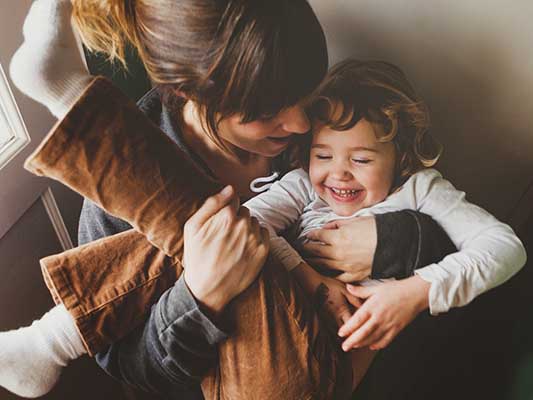 Same way, you need to engage your preteen kid every single day by making time to have a private conversation together; many parents find that fifteen minutes at bedtime is grounding and most intimate. Your time in the car during rides to school runs a close second, probably because kids feel less threatened when you aren’t looking directly at them is the important thing in parenting. The only way to make a smooth transition into the teen years is to start with a firm foundation from the preteen years and the only way to turn it successful is to fiercely bond in love with your child, all the while encouraging age-appropriate freedom. 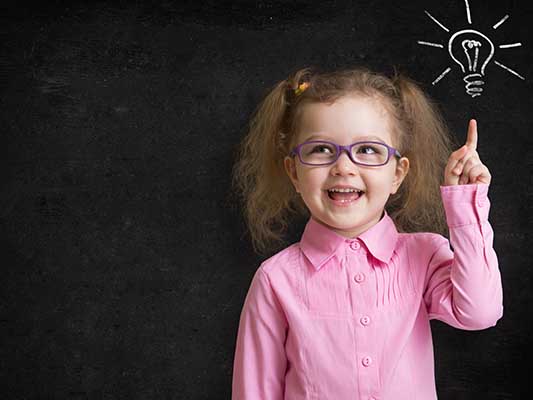 They need your support and a bit of guidance on how to go about life, while they still may hear you out and revert to what they think is best for them. As a first step to supporting the yearnings of your children in the teen years, start to actively listen to what they think about themselves and also about what they would want to make of their lives, which most often they themselves aren’t sure.

Give them the freedom to change

How your child feels about their own skills and competence in other developmental areas affects how he feels about himself socially, and impacts what challenges he is willing to take on. It is only the beginning of their dreams and they still have a long way to go to realize it and most often dreams & goals themselves evolve as they move through time. Your job in parenting is to hear them out and remain on their side as they achieve them, while simultaneously maintaining necessary limits and boundaries. Thus, instead of controlling your child, you are guiding him to learn to control himself. 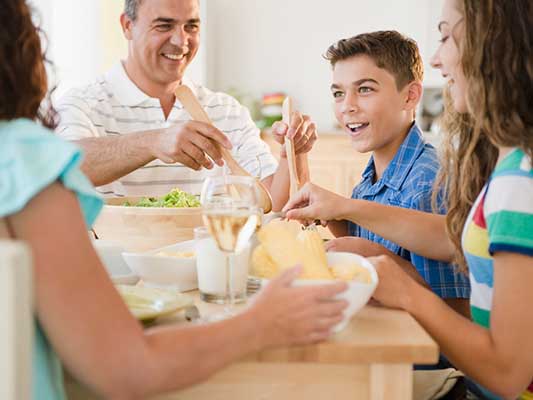 You can start training them by implementing some changes in some non-confrontational ways in your own family set up. Once in a while give him a small budget to manage himself. You could let them choose the clothes that they like even if you don’t, give them a chance in deciding the dinner menu, and give them veto power when selecting activities. Simply make him feel loved and important, so that when they make mistakes which they natural do, you are around to guide them set things right. 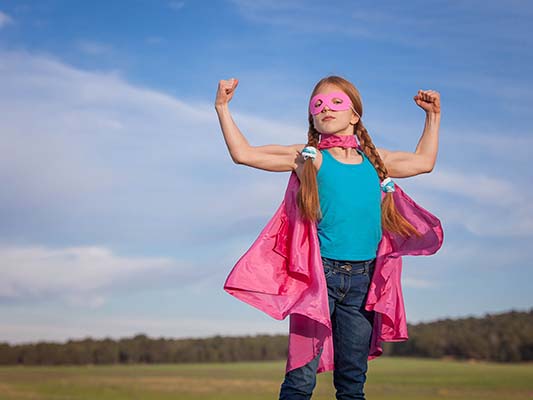 Even at the start of the preteen days, children naturally feel compelled to start going their own way, inspite of you having asked it to be done in a specific way. When they do it their way, they are not being intentionally disobedient but as they are on a path toward ‘individuation,’ they really try to figure out why something can’t be done their particular way. And if and when they do something better than you could, be the first to congratulate them. Let them enjoy their sense of pride and let them know you are proud of them too.

Keep Checks on Outside Influences

As children treat parents as their nearest role models, most of their thoughts and actions during the preteens years would naturally have been passed on from what they have seen and learnt from you. But there are other influences that you can’t always control like in School or at the Summer Camp, where kids come across other children from similar age groups.

Not all kids are lucky enough to have the same kind of love in parenting and your kids also learn from other kids they come into contact with. Now there are more ways of being influenced, good and no-so too – thanks to cell phones and gaming. Preteens are developing closer bonds with their peer groups through these texting/messaging devices, and as a result, pushing away from their parents at earlier ages. Unless time and device are managed better by parents the children too never understand the associated risks.

Living 24/7 with a preteen boy or girl can be baffling, challenging and a little scary at times but it is also rewarding in parenting. Today’s preteens often shock parents acting like teenagers. Don’t be fooled, they’re still children. They’ll astonish you with their ability to conceptualize, to argue brilliantly, fool around a lot and then do many things, foolishly. But as a parent it is our time to unlearn and relive it all over again, through your kids.

Here are 20 things ten year olds do without fail 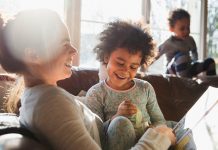 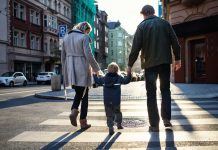 Things You Should Know About Baby Bath