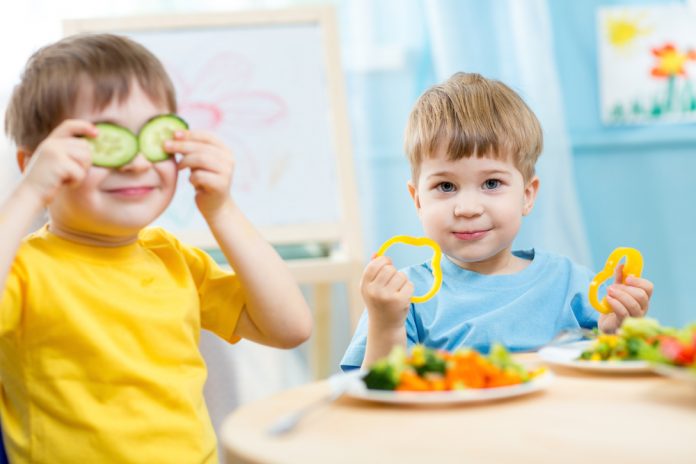 Encouraging and developing independence in activities that are required for daily living create opportunities for students to grow and live as independently as possible.
Supporting Students to Develop IndependenceOne of the biggest questions we all have, is what the future holds for our kids? Where will they be after they leave school? Will they be able to look after themselves once they become adults? Where will they be living?

Developing independence in activities of daily living skills (ADLs) is a key component in supporting our young people to live as independently as possible. Basically, ADLs are any task related to self-care that allow a person to look after themselves in their given environment. As an example, this may include dressing, eating, showering, toileting and so forth.

So how should we support students in developing independence in ADLs?
One of the first things we should do is reflect on how we are currently supporting our students. If we expect a level of independence, how are we developing that? Or are we creating an environment where students continue to rely on us to provide cues and prompts to guide them? How are we fading these prompts so that we remove ourselves from the environment?

Verbal prompts are often the quickest and the simplest to deliver but are often, not the most effective in encouraging independence. Verbal prompts are difficult to fade as each person’s delivery, tone and volume of voice is different. Verbal prompts are also often inconsistent, changing from environment to environment, day to day and person to person. Coupled with our students’ inherent communication difficulties and ability to process spoken language, this makes it difficult to be successful at a task requiring independence.
If our goal is to remove ourselves from the environment, what kind of supports should be in place for students to better gather information and understand what they need to do? We know that supporting individuals with autism to process expectations using visual supports is effective, so something as simple as a visual dressing sequence in their room may be enough to show them what they need to do. This will allow adults to be consistent in their expectations of the student as well as allows the student a permanent reference to remind themselves of what they need to do.

In addition to visual supports, how we prompt students in performing the task is important. At Giant Steps, we implement a support scale designed to encourage and develop independence when assisting students in performing ADLs. This scale is focused on physical assistance and give us a guide on how to gradually fade ourselves from the task and environment. Some of you may know different levels of physical support in very intimate detail, but for those who do not I have included how we define each of the levels along with an example of how they relate to the task of putting on socks.

PP Partial Physical The student requires some physical support to complete the action in the task e.g. adult physically guides the student to put the sock over their feet and the student then pulls the sock up independently.

FP Full Physical
(hand over hand) The student requires complete physical support in performing the actions of the task e.g. adult uses hand over hand to place the student’s hands onto the student’s socks and together pulls it up. Most Prompting
Of course these are not all that is done to achieve independence in ADLs but as a starting point, looking at reducing verbal prompting and increasing graded physical prompting it is a good place to begin. 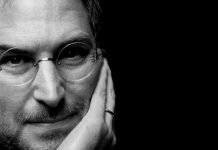 which of these dream big quotes and sayings resonated with you best? 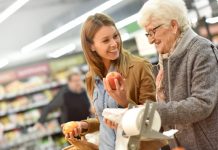 The Best Places to Travel or Relocate Based on Your Map 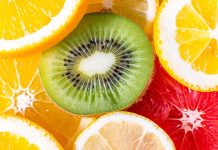 10 good reasons to wait for sex

Research Says This is the Best Way to Time Your Eating...

How Often Do Couples in Relationships Actually Have Sex?

Everything you need to know about honey

5 rules to get fit after giving birth

How to Prevent Ankle Injuries?

What are the Powerful Ways to reach Your Goals?