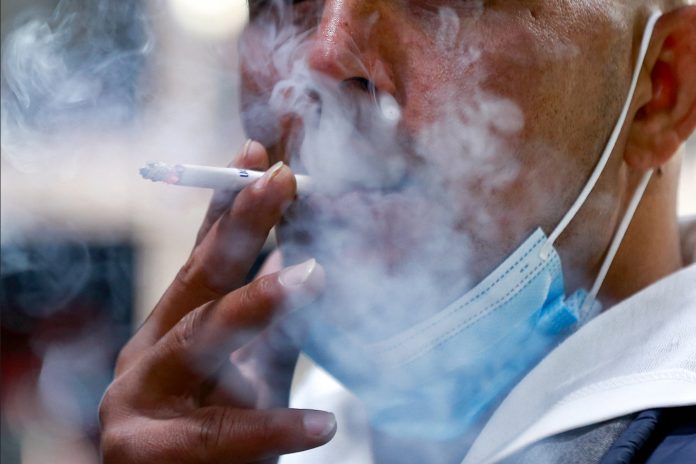 As we are approaching this year’s, World Anti-Tobacco Day, I have so much to say. Let me start by mentioning the report submitted by France stating that tobacco usage has a shielding effect on COVID-19. This report is based on statistics made available by the number of patients affected and treated.

So does tobacco usage provide a shielding effect against COVID-19?

This fact is a coin with two faces. Most of the admitted cases in France (and elsewhere) were elderly and the smoking habits in the elderly are lessor than in adults. Therefore, the number of infected cases was more non-smokers. Other researchers put forward yet another theory. Regular use of tobacco may not initiate a cytokine response as severe in smokers as non-tobacco users. Therefore in non-smokers, there is an increased ability of the immune system to over-react to the virus and cause a cytokine storm, an inflammatory reaction that is acute and precarious.

WHO warning against the France study:

The news can be further discarded by the reported statistics suggesting:

From a systemic literature review of 78 main studies conducted from December 2019 to March 2020, we found out that:

There have been several studies reiterating the deadly effect of smoking on the lungs. Chemicals present in tobacco smoking causes irritation of the windpipe, voice box, and other parts of the respiratory tract. Excessive mucous is secreted as a response to the irritation. It also deposits in the alveoli of lungs reducing the lung function and causing distressed breathing. Gradually the entire airway reduces in size.

You are already aware of the chemicals found in tobacco harmful and cancer-causing for both users and passive smokers. This include hydrogen cyanide, carbon monoxide, ammonia, and more:

Causal relationship and exaggerated risk have been found between smoking and:

Even from studies before the COVID-19 crisis, extensive proof underlining the deleterious impact of tobacco use on lung health and its causative connotation with respiratory diseases is all over the healthcare research papers. The effects are damaging to the immune system of the smokers too and they are two-fold more susceptible to Influenza than non-smokers. Furthermore, other severe symptoms along with a higher mortality rate were reported in smokers in the preceding MERS-CoV outbreak.

Now, we know well that tobacco use is damaging to our respiratory system, with or without COVID-19. Moreover, COVID-19 has made the previously deleterious effects of tobacco, lethal. If you want to quit smoking, no time can be better than this. Research also supports that the effects of smoking start to subside as soon as the habit is controlled. Near normal body system settings can soon be restored.