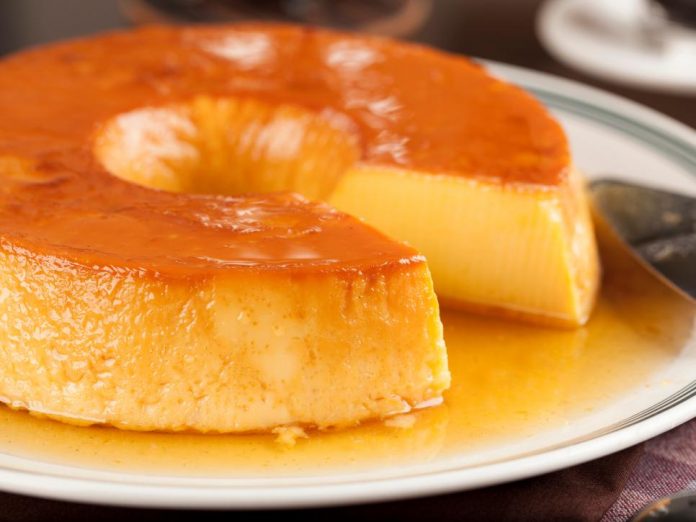 Whether you’re an ex-pat or a vacationer, sometimes you just want a taste of home. But it can be hard to find what you’re looking for when your favorite dish is called by an unfamiliar name.

Keep reading to learn about 15 foods that have different names around the world, from French fries to peanut butter.

French-speaking countries such as France and Belgium use the term “frites,” short for “pommes frites” ― which itself is an abbreviation of “pommes de terre frites,” or fried potatoes. Thanks to the popularity of French cuisine around the globe, you’ve probably seen frites listed on menus as part of dishes like steak-frites (steak and fries) and moules-frites (mussels and fries).

Brits say “crisps,” Americans say “potato chips.”
Since Brits refer to fries as “chips,” they have a different name than Americans for potato chips ― “crisps.”

Although the phrase “hot dog” is used in Australia and New Zealand, the Kiwi iteration refers to a deep-fried dog (for a non-fried version, you need to request an “American hot dog”).

If you want something similar to an American omelet in Spain, ask for a “tortilla española.”

Don’t order a tortilla in Spain if you’re looking for the Mexican flatbread. A “tortilla española,” or tortilla de patatas, is actually a potato-filled omelette.

And if you want a filling, egg-based meal in Italy, ask for a frittata. The name of the dish derives from the verb “friggere” (to fry).

If you’re looking for porridge in America, ask for oatmeal.

What Americans call oatmeal is known as “porridge” in the UK and Ireland. Technically speaking, oatmeal is a type of porridge ― but porridge can consist of grains other than oats such as rice, corn, and millet. In fact, a rice porridge called congee is a staple in countries throughout Asia.

People in the UK call a “zucchini” by its French name.

In the UK and other Commonwealth countries, people refer to what Americans call a zucchini by its French name: courgette.

According to the BBC America blog Anglophenia, the original name stuck when Italian immigrants introduced the veggie to Americans because it was easy to say without being Anglicized.

Ditto with eggplant.
Brits also use the French word for what Americans call an eggplant: aubergine.

Cilantro is actually the Spanish name for coriander leaves.

Although you may think that cilantro and coriander are two different herbs, they’re part of the same plant. “Cilantro” — what Americans usually call it — is simply the Spanish word for coriander leaves.

Though “coriander” refers to the seeds of the herb, it’s commonly used to describe the entire plant in the UK.

“Rocket” is another name for “arugula.”

If you’re from America, you probably associate the word “rocket” with astronauts and outer space, but it’s also an alternate name for what you call arugula, used in the UK and beyond.

Both words have origins in Italy. “Arugula” evolved from the standard Italian “rucola,” while “rocket” can be traced to “ruchetta,” the name of the plant in the northern-Italian dialect.

In several countries, what Americans call “bell peppers” are known by their genus, “capsicum.”

In India, Australia, and New Zealand, what Americans call “bell peppers” are referred to as “capsicum,” defined as “a genus of tropical American herbs and shrubs of the nightshade family.”

A “jacket potato” in the UK is a “baked potato” in America.
Jacket potatoes are eaten as main dishes in Britain. Split in half and topped with fillings such as beans, tuna, and chili, the souped-up spuds are known as “jacket potatoes,” a reference to the intact potato skin.

Americans refer to a similar dish as a “baked potato” and it’s typically topped with sour cream, chives, and cheese.

What Americans call “cookies” are known as “biscuits” in the UK.
You won’t find any signs for “cookies” in a British supermarket. In the UK, the treats are called biscuits. Although American cookies range from hard to soft, British biscuits have more of a cracker-like consistency. Digestive biscuits, a semi-sweet variety, are one of the most popular kinds.

A scone is the closest thing to an American-style “biscuit” in the UK.

If you’re an American in the UK and find yourself craving a buttery, flaky biscuit rather than a cookie, you’ll want to ask for a scone.

The Dutch word for “peanut butter” translates to “peanut cheese.”

In the Netherlands, peanut butter is called “pindakaas” (peanut cheese) due to a rule that only products containing butter can have that name. 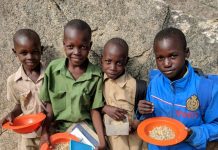 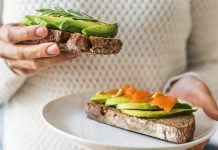 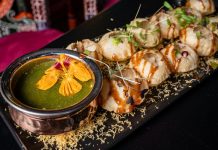 Healthy Snacks for Work That You Can Keep at Your Desk

34 Human Foods German Shepherds Can Eat (For A Healthy Dog)

What energy drinks do to your kid’s health!

Carbohydrate cravings can be a sign of food intolerance

Who made the first ice cream sandwich? History is murky