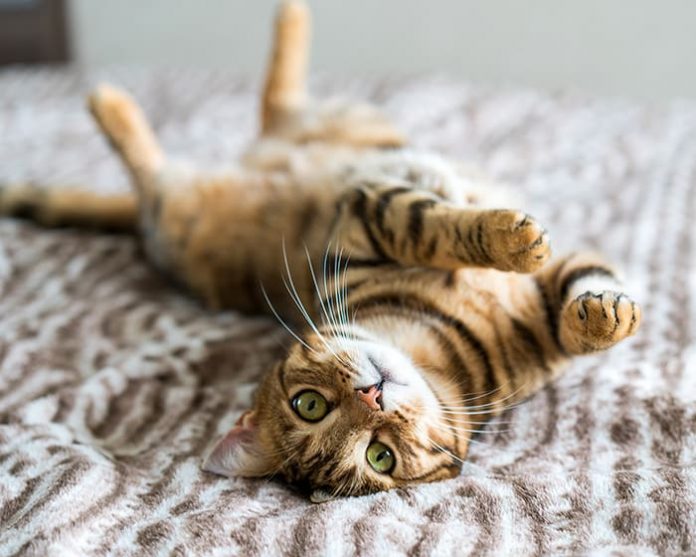 About 15m people in England have a long-term health condition, such as diabetes, persistent pain or arthritis.

Living with this type of a health problem can have a huge impact on a person’s life. And for a lot of these people, the situation is complicated by the fact their condition is often “invisible” – so it isn’t initially obvious to others there is anything wrong. A lot of these conditions also don’t have a cure, but are managed with a range of treatments such as drugs or physiotherapy along with psychological interventions. Some people also turn to alternative therapies such as acupuncture.

And now it seems the same can be said for our household pets. The UK based Cats Protection outlines in their leaflet the age associated disorders that your elderly cat may develop and they include arthritis, diabetes, hyperthyroidism or renal impairment.

Why the increase?
One of the main reasons for the rise of chronic conditions in both humans and domestic animals is that we are all living longer. According to the writer Cynthia Hubert our dogs and cats are living longer than ever before – 16-20 years is not uncommon these days. For both humans and pets, this longevity is largely down to increased access to vaccines, healthcare, and good nutrition.

But while life expectancy for humans and domestic pets has increased, it is still of course the case that in the wild, animals that are not in peak condition will die early or be picked off by predators. For most humans though, gone are the days of starving to death because of a broken leg or swollen ankle.

It’s a dog’s life. Pexels
The most common causes of death these days are conditions that are associated with what’s known as “health impairing behaviours”. We drink too much alcohol, we eat too much of the wrong foods, we don’t take enough exercise, we smoke. And all these behaviours can lead to an increased likelihood of developing a chronic condition.

That is not to say that all chronic diseases are avoidable and that anyone with a chronic disease has brought it upon themselves – some chronic illnesses are of course completely unavoidable. But if you think about most people’s typical working day it might look something like this: walk to the car and drive to work. Walk from the car to the desk. Sit. Eat at the desk. Finish work. Walk to the car. Drive home. Walk to the house. Sit. Eat. Go to bed. And start all over again the next day.

It is clear then that few of us are taking the recommended minimum amount of exercise – which is at least 150 minutes of moderate aerobic activity or 75 minutes of vigorous aerobic activity a week. Even just ten minutes brisk walking each day can help to reduce the risk of developing chronic disease.

So it is not only the fact that we are living longer, but it’s also the way we are living which is making humans more susceptible to chronic disease. The same can be said for our pets. A survey from the Kennel Club has shown that not enough dogs are getting their daily exercise, with one in five dog owners too lazy to take their pets out every day.

Recent estimates also show that almost half of all cats and dogs are now obese. And that these numbers are expected to rise in coming years – as more pets (like humans) live sedentary lifestyles and eat too much food.

Not enough walkies. Shutterstock
But if we could change our behaviour (and that of our pets), just a little bit, we could do much to reduce the likelihood that we develop a chronic illness in the first place.

These don’t have to be massive changes either. Small changes to our behaviour and our habits can have a big payoff. These could include making healthy eating choices, moderating drinking, and stopping smoking. You should also try to take more exercise – do it for yourself, do it for the dog, just make sure you do it together. 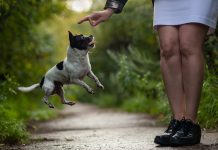 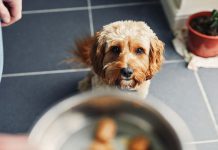 How You Feed Your Pets Can Make Them and You Sick 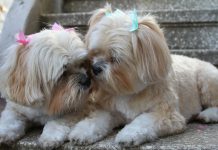 Building a Secure Attachment Bond with Your Baby

How to Improve Your Circulation

Why you should use sunscreen every day?

Parenting in the time of Coronavirus: Children have questions but how...